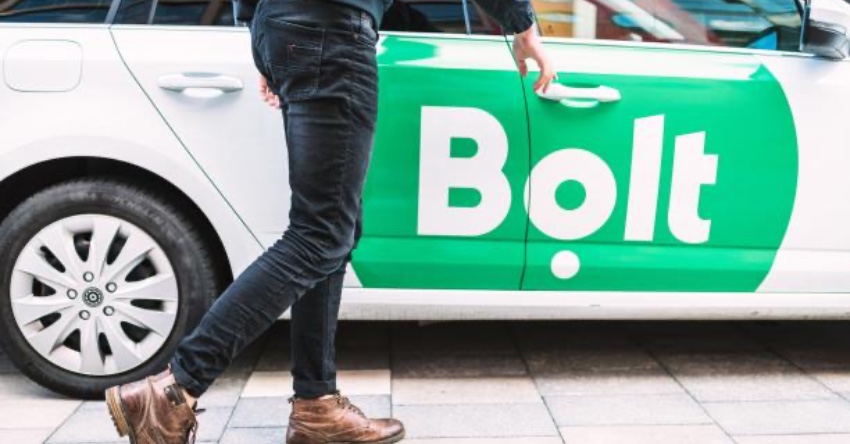 Ride-hailing app Bolt is set to operate in Glasgow after securing a licence from the council despite an objection from private hire drivers.

The Glasgow Times reports that the city’s licensing committee has granted permission for a booking office on West Regent Street to the UK arm of the Estonian firm.

It comes after an initial application was ruled “incompetent” in February when bosses failed to name a day-to-day manager for the office, on a notice required to be displayed on the premises, prior to a decision by councillors.

Greater Glasgow Private Hire Association once again argued Bolt’s bid was “incompetent” and raised concerns over whether the applicant was “fit and proper”, but the licensing committee decided to back the proposal.

Michael McLean, from law firm Jones Whyte, representing the private hire association, claimed the February application had been refused and therefore Bolt could not reapply within one year.

However, Bolt’s legal representative, Hazel Moffat said the bid was “not determined, it was not fully considered and it was not rejected”.

Mr McLean also said his clients opposed the application due to four concerns over whether the applicant is a fit and proper person.

He said bookings would not be taken in the office but via an app and therefore “may fall outwith the scope of activity that can be licensed by the authority” and there is a “lack of clarity” over who Bolt’s “controlling parties” are.

The private hire association was also concerned about the “storage of private individuals’ data through the app” and whether app-based platforms “pose an increased risk to public safety”.

“My clients are also concerned that such drivers also tend to work longer driving hours and that may pose a risk to public safety on the basis that drivers may be at increased risk of driver distraction.”

However, Ms Moffat said many private hire firms operate via apps and the booking office would be staffed from 9am to 5pm, five days a week. The company has a 24/7 hotline for passengers and drivers too, she added.

“The applicant is Bolt Services UK Ltd, it is a fully registered autonomous UK company operating under UK law,” Ms Moffat said, adding the firm is owned by an Estonian parent company.

She said the concerns about data protection were “speculative” and Bolt has “full registration with the UK information commissioner in this country, it regularly audits personal data and has a full compliance programme”.

Ms Moffat added there was no specific evidence for the claims about increased risk to public safety. “We see no proper evidence as to why this application should be rejected,” she said.

Cllr Zen Ghani asked Mr McLean to what extent the private hire association’s objection was “motivated by the fact that if Bolt was allowed to operate in the city that would create competition for your clients”.

Mr McLean said: “My instructions are that the objections are all based on firstly the competency ground, which is a matter of law, and secondly as you see by the submission itself, concerns regarding safety.”

Cllr Alex Wilson, who chaired the committee, registered his dissent to the decision to approve the booking office licence. He had said: “You actively encourage people to use a phone while driving, this is a main concern for me with using apps.”

Ms Moffat said drivers would not be using a “handheld device” and the majority of interactions are “at the start and the end of a journey”.

Cllr Wilson also had concerns over “driver fatigue” if they possibly worked for Bolt “for say eight hours, ten hours, then moved on to another app-based company for another eight hours”.

Bolt’s representatives said the firm tries to discourage drivers from working for other app-based systems but “cannot require this absolutely because drivers are allowed to drive for other providers”.

They said Bolt drivers have to display a notice in their car which is “impractical” to swap if working for another firm.

Drivers can only drive for Bolt for 12 hours per day before the app switches off and “geofencing” will prevent them from operating outside the boundaries of Glasgow.