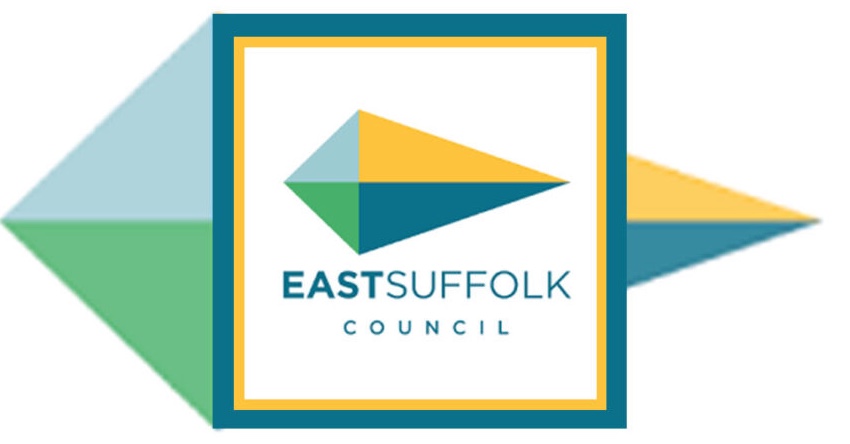 Taxi fares and soiling charges in the north of East Suffolk are headed towards an increase. It is the first change to fares for ten years.

SuffolkLive reports that the licensing committee of East Suffolk Council has voted in favour of fare tariff increases of at least £1 for the first part of a journey, requested in a letter signed by 30 hackney carriage drivers in the north of East Suffolk.

The letter referred to the pressures of fuel price increases, inflation and higher vehicle costs as factors driving the need for fare increases.

According to the tariff changes accepted by the committee on 2 August, the first part of a journey between 7am and 11pm will increase from £3 to £4. The distance at which this fare is charged will decrease from 903m to 805m. The current 20p charge for each subsequent 134m will now apply to each subsequent 114m.

Councillors also agreed with the drivers’ proposal to increase the soiling charge from £40 to £60, but they declined to accept the proposal to increase the fee for using the luggage compartment. They instead voted in favour of an amendment brought forward by Conservative councillor and chairman of licensing committee Keith Robinson, which requested that the luggage charge be removed completely as it is “totally unfair,” in the councillor’s view.

Conservative councillor Linda Coulam, who has worked as a taxi driver, voted against the removal of the luggage charge, stating this was “not feasible”. Cllr Coulam also proposed an amendment in which the cost of soiling a taxi would be increased to £80, higher than the £60 requested by the 30 hackney drivers. This was voted down.

The last increase in fare tariffs for the north of East Suffolk took place in September 2012.

Separate tariffs are implemented in the north and the south of East Suffolk, and therefore any changes resulting from the vote will only impact drivers based in the north of the district.