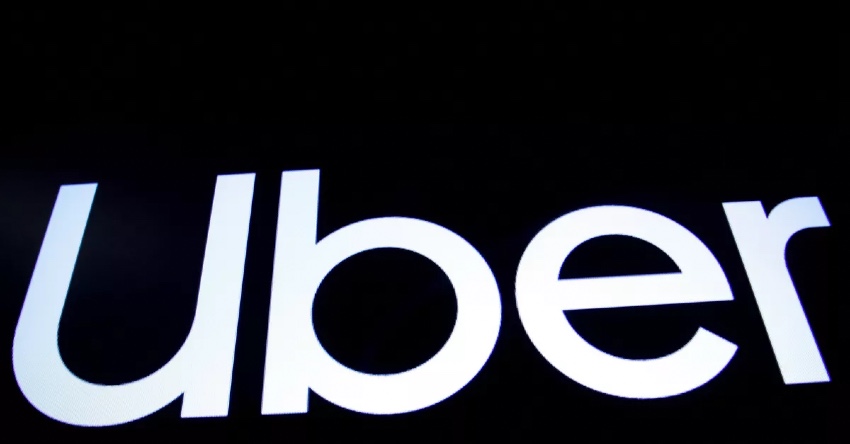 Parisian taxi drivers have rallied, despite the scorching heat in the French capital, demanding an investigation into the alleged covert dealings between then-Economy Minister Emmanuel Macron and US-based ride-hailing giant Uber

The demonstration on Tuesday July 19, called on taxi drivers’ unions to protest near the National Assembly (lower house of parliament) in the 7th arrondissement of Paris.

Dozens of taxi drivers came out to denounce “collusion between the state and digital platforms.”

The taxi drivers are now demanding the creation of a parliamentary commission to investigate Macron’s links to Uber, as well as “all the lobbying practices of digital platforms in the private public passenger transport sector.”

During the rally, several times the drivers launched coloured fireworks and firecrackers, but the police did not intervene.

Furious at the conclusions of The Uber Files investigation, the taxi drivers intend to put the executive under pressure to:

• publicly denounce collusion between the State and digital platforms

Cabbies are annoyed by the active process of taxi deregulation for the benefit of large transnationals and criticise the lack of regulation in this sector.

They state that a return to a peaceful situation can only be achieved when an investigation sheds light on the arrangements which replaced the rule of law.