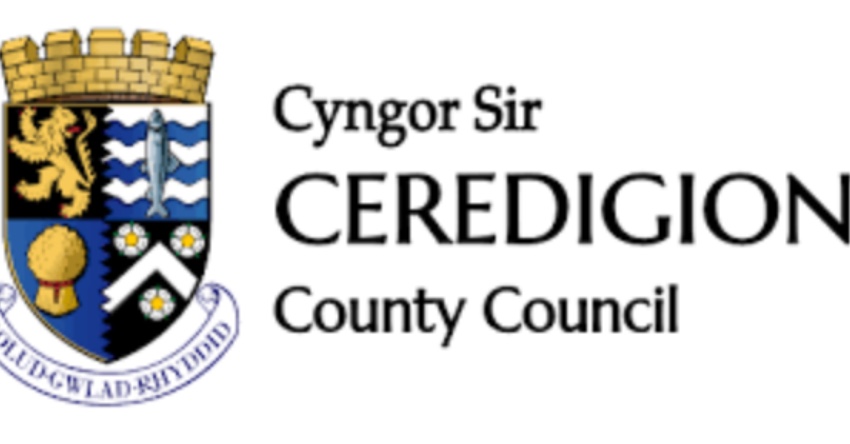 Taxi fares are set to increase in Ceredigion as drivers battle against rising fuel costs.

The Tivy-side Advertiser reports that Ceredigion County Council’s cabinet approved a proposal to increase taxi fares at a rate set by the taxi trade - a slightly lower rate increase was suggested by licensing officers – bringing the cost of a two-mile journey to £6.80 from £5.46.

Similar journeys in Carmarthenshire cost £6.80, in Pembrokeshire £6.30 and in Powys £6, although increases are pending, a cabinet report notes.

The taxi fares have not increased since 2018 when the average cost of unleaded petrol in the UK was £1.20 a litre and diesel £1.23, a report to cabinet states.

Proposals to increase taxi fares were made in February following a taxi trade meeting with increases to fares, tariffs and charges outlined and then consulted on within the trade.

An extra 5p per 1/10th of a mile on all tariffs will be imposed, and cabinet heard that the officer proposals had a lightly lower increase and lower associated charges for things such as waiting time, carrying cases, trunks and fouling “not linked to fuel increases.”

Cabinet approved the increases, subject to a statutory 14-day publication and consultation period where any objections can be raised.