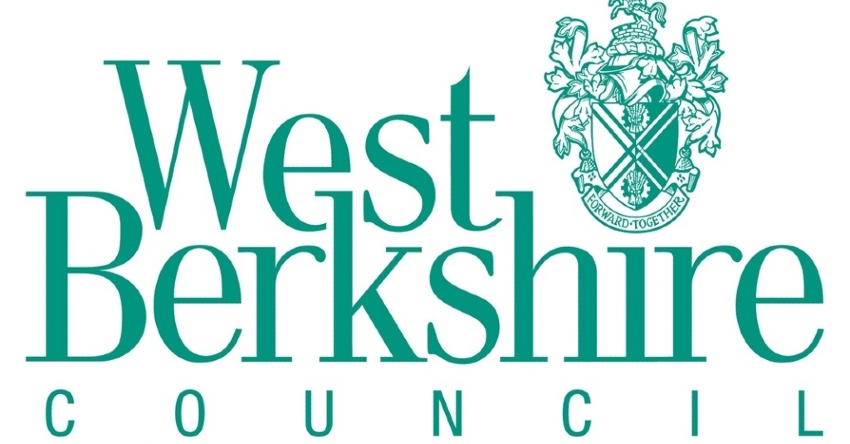 Taxi and private hire drivers in West Berkshire have been given an incentive to go green.

According to Newbury Today, they could be offered subsidies to buy electric vehicle cabs by next year.

Moves to cut the £266 licence fee for EVs, and for hybrid vehicles by 50 per cent, were also applauded by the district’s licensing committee on Monday 4 July.

In addition, councillors were asked to support the capping of the cost of EV rapid charges for taxis licensed in the district.

The decision will be made at the council’s executive committee in September, before which officers will look in to the financial and legal implications.

The proposal follows a survey of the 545 private hire and taxi drivers in West Berkshire to gauge interest in ultra-low emission vehicles.

At the time of the survey, 95 per cent of the fleet was diesel with just one hybrid vehicle in the fleet. Now there is one EV and more than half the drivers said they would be changing their vehicles in the next three years.

Most said they felt the cost of buying an EV was prohibitive.

Other local authorities have already adopted subsidy schemes - with Oxford providing a £5,000 grant. Nottingham has a scheme where hackney cab drivers can trial new electric vehicles.

“I am really pleased there is tangible progress on this,” said Cllr David Marsh.

“I also think we could help the taxi trade out by putting some of the planned council rapid charge units at taxi ranks.

“There is a good business opportunity here for early adopters of this scheme. I think a lot of people would prefer to get in a green taxi these days.”

The committee also supported the idea of cabs charging up overnight in car parks.

The council has already pledged to install charge points in 25 car parks this financial year.