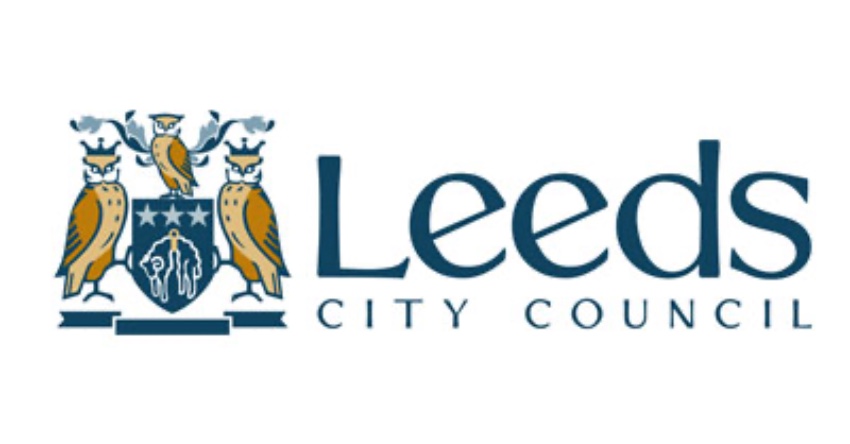 Taxi passengers in Leeds have to fork out more following a fare rise which kicked in on Friday, July 1.

According to LeedsLive, Leeds City Council has approved a 50p increase on the meter at the start of all journeys, after a plea by drivers to help cover the rising cost of petrol.

A two-week consultation over the increase prompted only four objections, though two of those were from hackney carriage drivers complaining the rise was not big enough.

In April, the trade union Unite, which represents cabbies in the city, claimed that some of its members were earning “less than the living wage”.

In a letter to the council asking for the fare increase, they said: “As you will be fully aware, we are in the midst of one of the hardest financial times that we can remember in living memory, with significant increases in the cost of not only fossil fuels, but electric charging PkwH (per kilowatt hour) and LPG (petrol) too.

“Drivers are taking a huge hit to their already beleaguered earnings due to not having the capacity to offset some of these costs.”