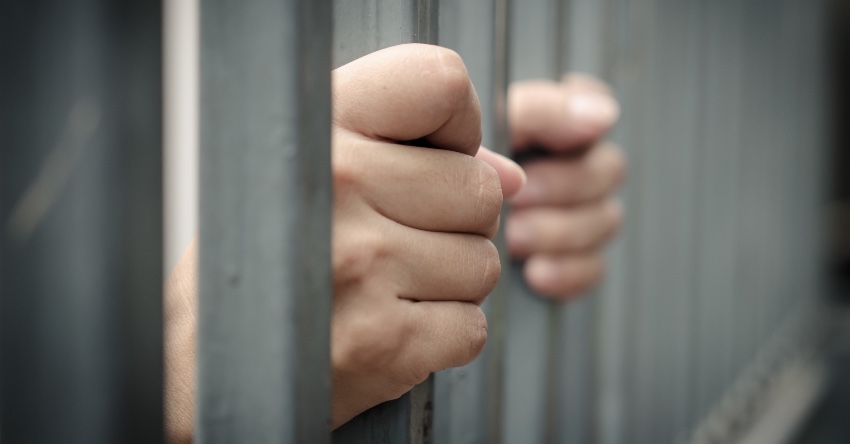 A woman has spent more than a month in jail after failing to pay her taxi driver.

According to The Inverness Courier, Julia Edgar, 28, ran up a £50 bill during her journey before dodging the fare.

Edgar, from Inverness, had phoned the taxi on October 25, 2020, but Inverness Sheriff Court heard that during one requested stop - she simply walked away.

"The accused was taken to an address in Hilton where the picked up an unknown male passenger."

Later, Miss Ghafar said: "The accused got out and walked out of sight.

"The driver asked the male when she was coming back.

"When the driver said to the male passenger that he was going to the police he said it was nothing to do with him and left the vehicle."

Solicitor John MacColl said: "At that time her life was in a state of chaos."

Mr MacColl explained that his client had a number of outstanding cases and had been picked up and put on remand.

The cases, he said, had now be dealt with and Edgar had been solely on remand for the fare dodge since May 25.

He said his client was now engaging with organisations and charities to improve her life.

Addressing the video link to the prison, Sheriff Christian Marney admonished her for the fraud and due to the length of time spent on remand she was expected to be released.