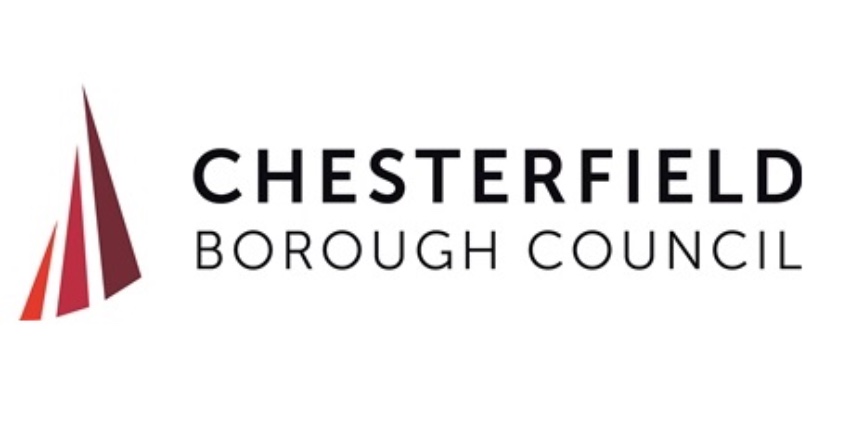 Chesterfield Borough Council has scrapped a proposal to make cabbies install CCTV in their vehicles at their own expense after an outpouring of concern over the costs involved.

The Derbyshire Times reports that a consultation was held by the council over whether to make CCTV in taxis and PHVs mandatory, however drivers commented that the cost to install it, likely to run into hundreds of pounds, would be too high for an already ‘strained’ trade.

Another stated: “The cost should be covered by the council itself. It’s not fair on drivers who contribute a lot towards the council with fees etc anyway.

“Adding this to our costs would be substantial for us and many will not be able to afford it.”

Many respondents saw the benefit of having CCTV in increased safety to both passengers and drivers, however many stated it should be left up to the drivers themselves whether they should have it or not.

One respondent stated: “Should be drivers’ choice if they want CCTV, too much big brother.”

A spokesperson for the council said: “All local authorities are legally required to consult on whether there is reasonable local cause to make the use of CCTV in taxi and private hire vehicles mandatory.

“After considering the results of the council’s recent public consultation on the issue – which invited taxi drivers, operators, owners and partners to put forward their views – members of the appeals and regulatory committee concluded that, on balance, it was not proportionate to require all drivers to install CCTV cameras in their vehicles at this time.”