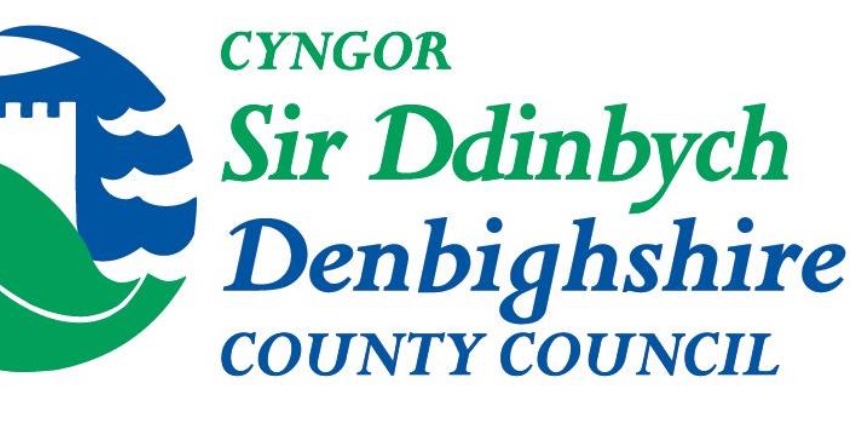 Councillors were accused of ‘making it up on the hoof’ whilst setting the maximum level of hackney carriage fares in Denbighshire.

After a public consultation and fourteen written objections from residents and some taxi drivers, Denbighshire County Council’s licensing committee voted for taxi fares to rise from July 1.

The Daily Post reports that the rise follows a petition by 28 taxi drivers, complaining of inflation, rising running costs and rocketing fuel prices, but councillors argued many residents were struggling amid the cost-of-living crisis.

Passengers travelling between midnight and 6am will now pay a start fare of £5.25, rising from £4.50, and £3.75 per mile after, rising from £3. There will also be a 40p-a-minute waiting time charge. This higher rate will also apply during bank holidays.

The council report had initially recommended changing the standard time from 7am to 10.59pm, extending the higher tariff period, but this was rejected by councillors.

Councillors also rejected plans for taxi firms to be able to round up the distance covered on their meters to the next mile, instead opting for an incremental charge for each tenth of a mile covered.

A 20p surcharge for taxis carrying more than four passengers will also be adopted, and a six-month review will take place.

But councillors questioned the process and the available data after an earlier amendment by Cllr Martyn Hogg was rejected, in which he proposed a 10% increase on the standard tariff among other changes.

It was Cllr Delyth Jones who proposed the changes which were eventually voted through unanimously, but several councillors were unhappy about the information available.

Cllr Hugh Irving said: "I think that (the proposals) should have been laid out (as a report) beside the report we are considering and not dropped in on a hoof. But that is something to learn for the future.”

But council officer Gary Williams said procedure had been followed, informing councillors they were allowed to make amendments to proposals put forward.

“I would be comfortable for you to make a decision on the basis of the information you have in front of you,” he said.

But Cllr Martyn Hogg then said councillors didn’t have enough information to make an informed decision. "What we have is some data and lots of opinions.

"In future we perhaps need a working group to have a proper process for assessing how taxi fares are set.”