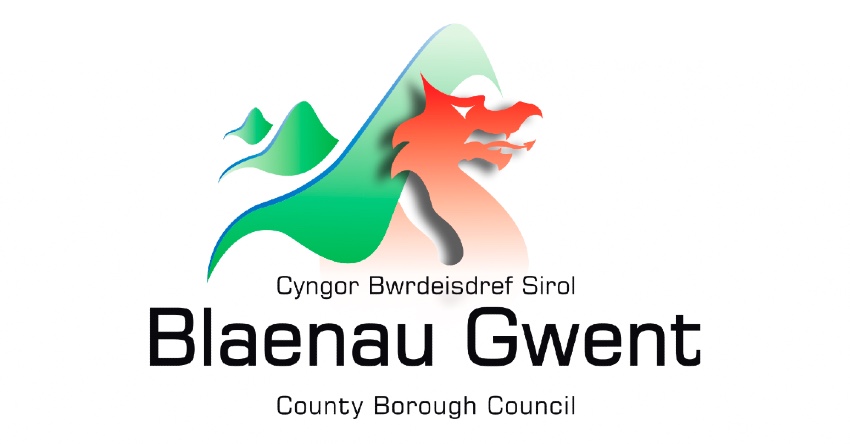 The cost of a taxi fare in Blaenau Gwent is set to go up from July 1.

According to the South Wales Argus, at a meeting of Blaenau Gwent County Council’s General Licensing committee on Monday, June 20, councillors were told of the need to allow taxi fares to increase because of the spiralling costs of fuel.

Licensing team manager Steve Osborn said: “We received a formal request for an increase of fare tariff on March 9. Unfortunately, we were unable to start the consultation until after the elections.

“The consultation started on May 12 for 14 days. All the responses agreed with an increase in a fee tariff.”

Mr Osborne explained that the trade magazine Private Hire and Taxi Monthly publishes taxi fare “league tables”. In May fares in Blaenau Gwent were ranked at 318 out of 349 authorities, and one of the cheapest in Wales, alongside Rhondda Cynon Taff at £5.20 for a two-mile journey.

Mr Osborne said that the proposal would see Blaenau Gwent taxi fares rise  to £6.40 for a two-mile daytime journey. This is a 23 per cent increase and would move Blaenau Gwent up to 137 of 349 on the UK league table.

Committee chairwoman, Cllr Lisa Winnett said: “The taxi fraternity have asked for this as they are struggling to survive – if an increase isn’t done some will struggle to get a wage.”

Cllr Humphreys pointed out that Blaenau Gwent has some of the most deprived areas of the country and that the lack of buses is also putting pressure on individuals to use taxis.

Cllr Humphreys said: “If fuel prices level out or comes down in price, would we revert back to the old price?”

Mr Osborne said: “When the change is made, it will stay in place until we get another request from the trade.”

“It was suggested to look at it annually.”

Cllr Derrick Bevan said: “I think we should look at it again in six months because prices are going up day by day, 12 months is a long time.”

The committee unanimously voted to recommend the increase.

The decision, which is expected to come into force on July 1, and will be taken by interim chief executive Damian McCann.