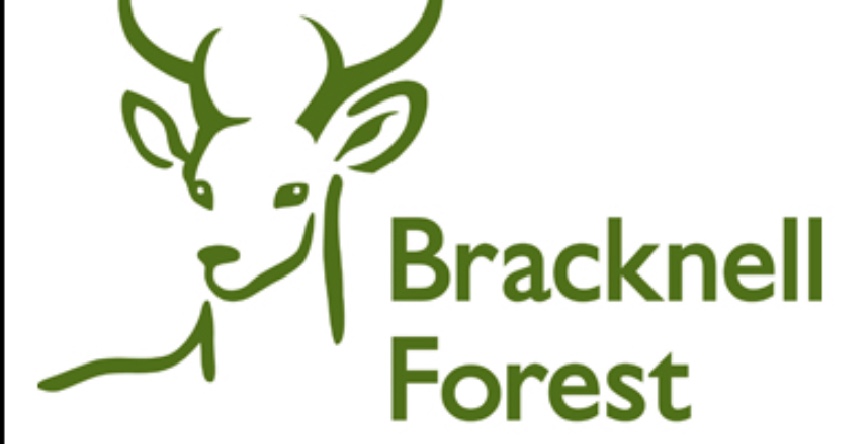 Taxi drivers across Bracknell Forest have asked for a rise in fares.

Bracknell News reports that current fees have been in place since August 2021 but calls have been made for a review into fares due to the cost of fuel prices increasing.

The proposed increases would see tariffs rise to £7.80 when journey commences between 7am and 11pm Monday to Sunday (excluding bank holidays, Christmas and New Year).

Bracknell Forest council wants your say on whether hackney carriage operators should be permitted to increase their fares or not.

The council is required, by law, to consult on any proposed changes to the fares and would therefore welcome input from the taxi trade, residents and taxi users alike.

The Public Protection Patnership said: "The process of setting a fare increase is complex and a balance needs to be struck between the legitimate aims of the taxi trade to maintain profitability in the face of increasing costs, while protecting the public from excessive fares."

A spokesman said: "The consultation will run from June 1 to June 15 2022. Officers will collate the responses which will be presented to the Licensing and Safety Committee meeting on the June 23."

If no objections are received the revised fares will come into effect on the June 19 2022.

Taxi users are reminded that these are the maximum fares that can be charged and a lesser fee can be agreed before the journey starts.