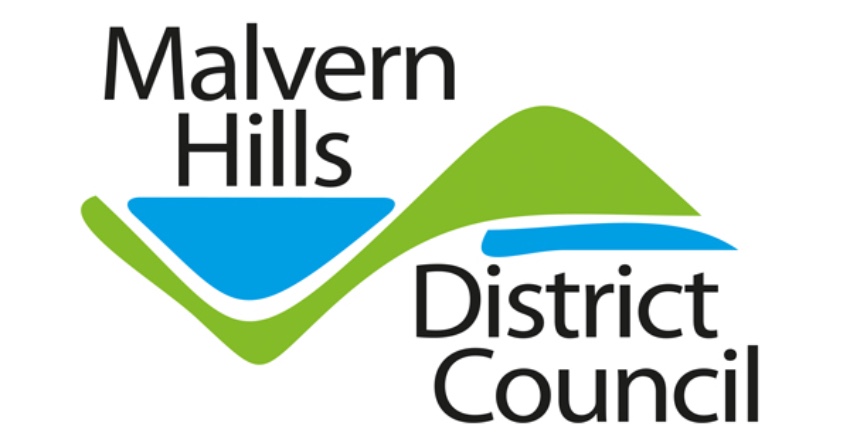 A five per cent rise in taxi fares in Malvern Hills has been backed by councillors.

According to Worcester News, the increase will see basic fares for hackney cabs across the Malvern Hills district rise from £4 to £4.20 for a one-mile trip with two-mile journeys costing £6.72, a five-mile trip rising to £14.28 and a ten-mile journey will now cost £26.88.

Late-night and Bank Holiday journeys will also increase by five per cent.

It is the first time taxi fares have risen in Malvern Hills since 2014.

Fares could have risen by more than 22 per cent across the board under the proposals put forward by the district’s cab drivers.

Alistair Smith from Smiths Taxis, who has made the request on behalf of the district’s hackney carriage drivers, said the cost of a two-mile trip would need to rise to £8 just to match the rise in inflation over the last eight years.

Mr Smith added that fuel prices had risen by 35 per cent since the last request in 2019 and that the living wage had risen by 50 per cent during the same period while taxi earnings “remained static.”

“The net result, of course, is that drivers are leaving the trade, and those that are left concentrate on the most profitable times,” Mr Smith said in a letter to the council.

“Far from ensuring the financially vulnerable have access to taxis, the current tariff policy of MHDC is simply ensuring a lack of availability for all taxi users, a situation repeated nationwide.”

Cllr Beverley Nielsen, portfolio holder for environmental services, said taxis were important for vulnerable people and those living in rural communities and a five per cent rise was “reasonable.”

Cllr Whatley said the five per cent rise was “justifiable” as the country was in “unusual times” at the meeting of Malvern Hills District Council’s executive committee on Tuesday 24 May.