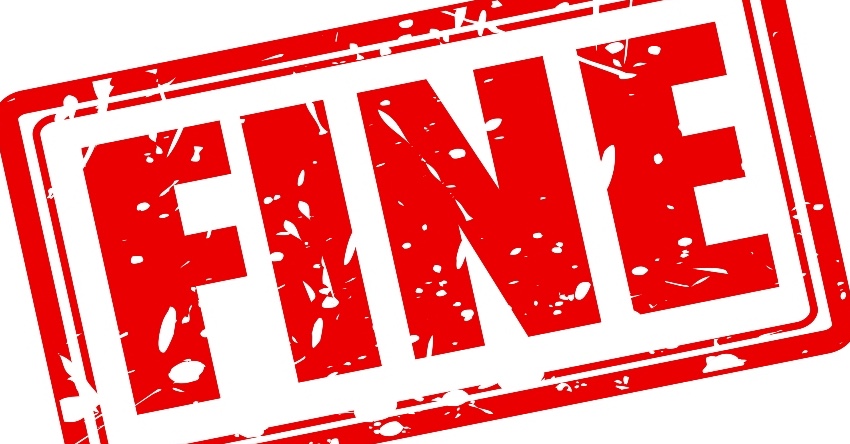 A PHV driver who had a contract to transport children attending a Derbyshire special school has been found guilty of using an unlicensed and ‘unroadworthy’ vehicle.

The Derbyshire Times reports that Hedley Flint Hill used his PHV to pick up passengers from four locations and take them to the school in Alfreton in January 2020 – even though it was not a licensed private hire vehicle and had no insurance.

Mr Hill pleaded guilty at Derby Magistrates’ Court and was issued with a £700 fine, £330 costs, £70 victim surcharge and six points on his licence.

The investigation started after an on-the-spot inspection of the vehicle was carried out on January 29 by Bolsover District Council officers who noted that the licence had expired.

When questioned to see if he knew the licence had expired Mr Hill stated he did, but carried on taking bookings.

Bolsover District Council’s cabinet member responsible for licensing, Councillor Deborah Watson, said: “This is a very serious matter. Public safety is of paramount importance and for a private hire vehicle operator to know their licence has expired and carry on using the vehicle is simply not acceptable.”

Mr Hill claimed that the vehicle was booked in for an inspection on the day of the booking and that he had contacted the contracting organisation to say he was not charging them for the journey.

When the vehicle was subsequently inspected by the council’s MOT testers it was found to be in a dangerous and unroadworthy condition.

Councillor Watson said: “Mr Hill continued to drive a vehicle that was unroadworthy and uninsured and put the lives of vulnerable people and other road users at risk.”