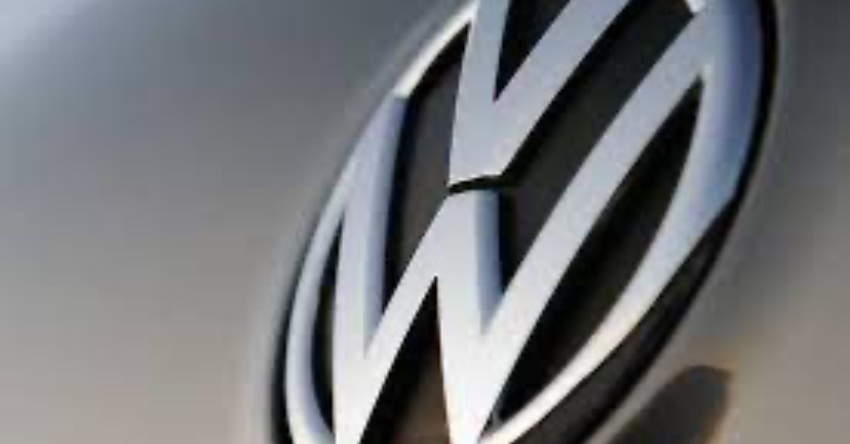 The Volkswagen Group and the Claimants announced today that they have reached an out of court settlement in the Volkswagen NOx Emissions Group Litigation.
As a consequence of the settlement, a total payment of £193m is being made to all Claimants by the Volkswagen Group.
A separate contribution is being made by the Volkswagen Group towards the Claimants’ legal costs and other fees.
Slater and Gordon Lawyers represented around 70,000 vehicle owners, the vast majority of Claimants in this group action.
The case came after Volkswagen?Group was found?to?have?installed?software into certain vehicles which detected when the cars were undergoing emissions testing,?and would temporarily reduce the amount of harmful exhaust gas,?to meet the testing standards.
Slater and Gordon's specialist team, together with Leigh Day and PGMBM have secured a positive outcome for Claimants and, as a result, payments will be received in respect of 91,000 claims.
The law firm is delighted to have secured such a significant financial settlement for many thousands of Volkswagen Group car owners. Settlement of the group action avoids the need for a lengthy, complex and expensive trial process, and achieves a financial result that is fair and right for all Claimants.
Commenting on the settlement, Slater and Gordon CEO, David Whitmore, said:  “At Slater and Gordon, we are passionate about securing the best possible outcome for our clients, and I am immensely proud of this excellent result for around 70,000 Slater and Gordon Claimants.
“Over the last five years, Slater and Gordon has rightly dedicated a significant and unwavering commitment to this case, providing an expert voice to consumers.
“This settlement is the product of exceptional work by our dedicated specialist team. We would also like to thank litigation funder Therium, which since 2016, has provided the funding that allowed Claimants to pursue their claims through the courts.”
Slater and Gordon Principal Lawyer Alicia Thompson, who played a leading role in the case for the past three years, comments: “Leading on this ground-breaking Collective Action has been a privilege. I am delighted to have secured this settlement for our clients and am grateful to them for their patience in what has been a lengthy process.
“Results such as these show how vital it is for people to reach out to expert lawyers to fight for their cause.”