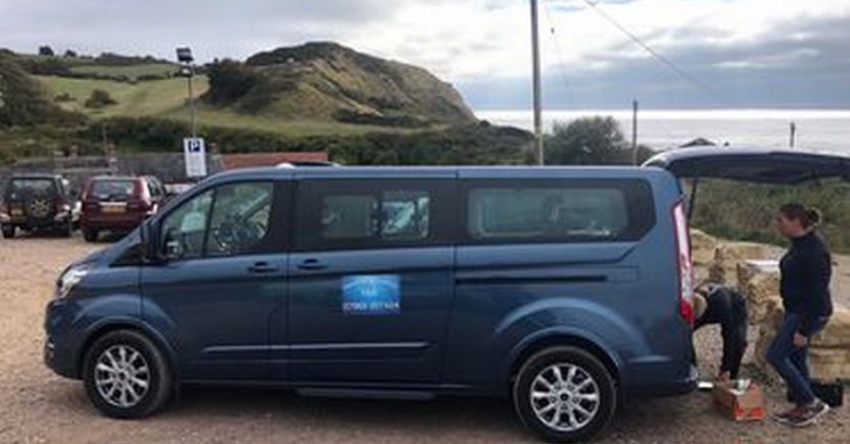 The closure of Lloyds Bank in Swanage has prompted dismay from locals, who feel they are being left without options. The closure will leave Swanage without a high street bank, with only the post office services or Nationwide Building Society available for in-person banking services.

DorsetLive reports that the closure is due to take place on September 19, 2022, as Lloyds Banking Group closes 28 of their Lloyds and Halifax stores nationwide.

The organisation said that falling customer numbers was the reason why the branches were earmarked for closure between August and November this year.

The nearest bank for Swanage residents will be Lloyds in Wareham, which is due to stay open. This will mean people will have to make a 20-minute drive, or over 30-minute bus journey, to reach the bank.

Cabbie Martin Williams, said: "I run a local taxi company and most payments are by cash. I will have to do a 20-mile round trip to Wareham to pay it in every week. That’s until they close the Wareham branch, then it’s off to Poole!

"I don’t have or want a Nationwide account, as it takes years to get a favourable rate from them if you run a business. The post office queues are ridiculous, and I need to be out working, not queuing."

He was not the only person with concerns about Post Office queues. Many people took to social media to voice their dismay, with some commenting that queues would increase if the Post Office was left as one of the town's only options.

Cllr for Swanage Gary Suttle said: "The closure of Lloyds bank is another blow to those who still wish to use traditional banking methods. In a town such as Swanage where we have a much older population, the banks are ignoring the fact that not everyone is able to use online services and those customers are being abandoned by the bank.

"Businesses still require cash floats - where will they get them from? We know banks want everyone to tap tap, but many people still use cash, although we are being forced not to.

"It seems the rush to online based services is going too fast and the population of towns such as Swanage are the victims. Some areas have been offered mobile services - I don’t know if Lloyds’s have done this but can look into it.

"I can only give the example of my own mother, who was a NatWest customer all her life and ended up having to go to Broadstone to bank. She never owned a computer or had the internet, and was sick of being told to go to www.something. Although she passed in the pandemic, it was only two years ago and there are many many people living in Swanage and surrounding villages who are the same right now.

"Lloyds bank and others show a complete disregard for those customers."