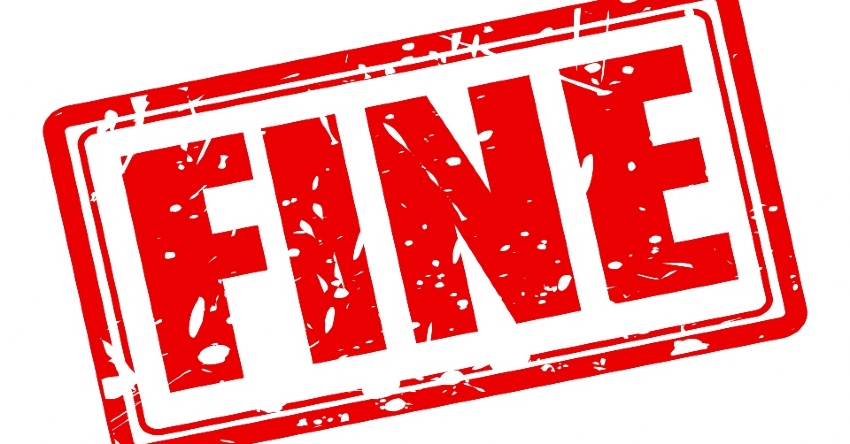 A taxi passenger was locked inside and driven to Welshpool Police Station after she racially abused the driver and refused to pay a £106 fare.

The County Times reports that Julia Pugh called the Shropshire-based taxi driver a "psychopath", and unleashed a number of swearwords and an offensive slur directed towards people of Pakistani descent throughout the journey to her home.

The 35-year-old of Garthmyl Hall, near Montgomery was ordered to pay fines totalling £526 after she pleaded guilty to racially abusing the driver when she appeared in court on Tuesday, 10 May.

Welshpool Magistrates' Court heard that Pugh was "continually swearing and being dismissive" when she arrived at the police station in the early hours of October 23, 2021.

Prosecutor Justin Espie told the court that Pugh made an allegation that the victim was "controlling", and made further false accusations against him which were quickly proven to be false.

"He stated that he shouldn’t put up with her behaviour," Mr Espie said.

"The fare was £106 but he was willing to accept £100. Police saw the meter and there was no suggestion that the fare was inflated.

She reluctantly drew money from a cash point.

"Clearly there were a number of comments made that were inappropriate and police reported the defendant of the offence."

The prosecutor asked the magistrates to consider the psychological harm caused to the taxi driver.

Pugh, who was representing herself in court, said she is not a racist.

"First of all, I would like to apologise for my behaviour," she said.

"It was my first and last offence. I was in a very dark place. I had gone on very strong medication. I told the police this.

"I’m no racist. I’m disgusted by the bodycam footage. It has shaken me up. I’ve stopped drinking as a result of this.

"I knew they (the police) had taken me home and I emailed them to apologise for my behaviour.

"He wouldn’t let me out of the taxi and I think that’s why I think I was riled up but that's no excuse for the words I said."

Magistrates decided to fine Pugh with an uplift due to the racially aggravated nature of the offence for £401, and she must also pay a £40 victim surcharge and £85 court costs.

The chair said that the taxi driver would not be awarded compensation and that Pugh had eventually paid the fare.