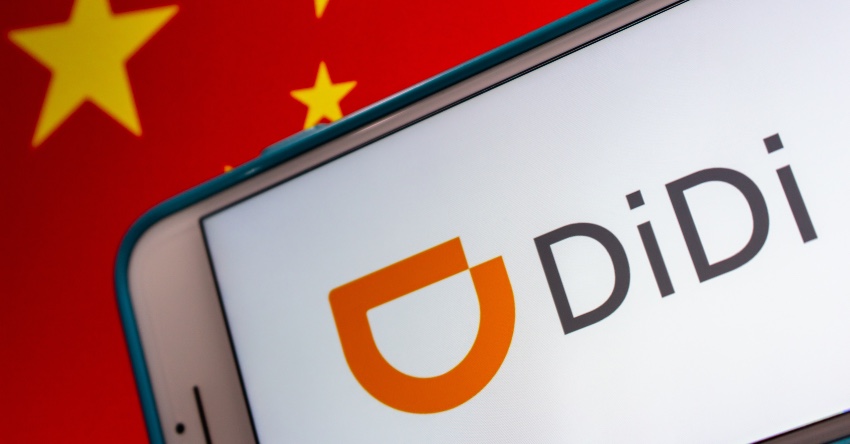 Chinese taxi app Didi has told staff it has put plans for major international expansions on hold until at least 2025 and cut half its UK employees amid pressure from Beijing on one of its most prominent tech companies.

According to the Guardian, Didi Chuxing has been on the back foot since last summer when the Cyberspace Administration of China, a powerful regulator, banned the country’s dominant ride-hailing company from listing its app on mobile app stores in the country.

The ban came only days after the company floated on the New York stock exchange, and sent shockwaves around the Chinese tech sector.

The move was widely seen by analysts as an attempt by the ruling Communist party to rein in the country’s tech companies after rapid growth in their market value and power.

In December, Didi, which is backed by Japanese investment house Softbank, announced that it would delist its share instruments from New York.

The US Securities and Exchange Commission is now investigating the initial public offering, according to the company’s latest annual report. Shares that were worth nearly $80bn (£65bn) when it listed were valued at only $7.6bn on Tuesday evening, 10 May.

Didi had previously planned to launch in the UK and Europe, with an office in London that would have overseen a direct challenge to other ride-hailing and food delivery companies such as Uber and Bolt.

Uber is also Didi’s second-largest shareholder after pulling out of China in exchange for a 12% stake in its rival.

In a February meeting, Didi told staff in several markets that it would pause until 2025, according to a person with knowledge of the meeting. Last month it said it would also pull out of South Africa.

The company had about 40 employees in the UK - about half of those staff will remain in London but will work on other markets.

Didi has recently announced expansions to Chile and the Dominican Republic, and also has strong positions in Mexico and Brazil.

There are other signs that Didi may be subject to Chinese government pressure, including a rapid U-turn on a decision to pull out of Russia, an ally of China.

On 21 February, three days before Vladimir Putin’s regime invaded Ukraine, Didi announced to staff that it would pull out of Russia by 4 March. The company wrote to drivers informing them of the decision, but within five days – shortly after the invasion began – it had announced it would remain in the country.

A spokesperson for Didi did not comment on the company’s plans beyond highlighting its recent expansions in South America and Egypt.