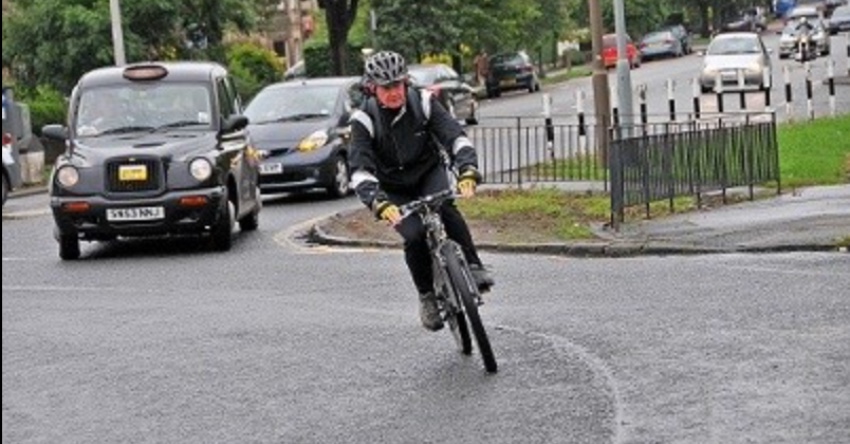 A major change to the Highway Code is set to affect how all motorists will use roundabouts.

Drivers are being warned about a change which is set to come into effect from January 29.

Birmingham Live reports that the code is setting a new "heriarchy" of road users, making it clearer who has priority on the roads.

The changes will affect millions on the roads, and people are being urged to brush up on them before they come into effect next week.

The change regarding roundabouts can be found in Rule 186 of the code.

The rule states: "You [drivers] should give priority to cyclists on the roundabout. They will be travelling more slowly than motorised traffic.

"Give them plenty of room and do not attempt to overtake them within their lane. Allow them to move across your path as they travel around the roundabout."

However, the new rule has added the following text to make it clearer who has priority on the roads.

It says: "Cyclists, horse riders and horse drawn vehicles may stay in the left-hand lane when they intend to continue across or around the roundabout and should signal right to show you they are not leaving the roundabout.

"Drivers should take extra care when entering a roundabout to ensure that they do not cut across cyclists, horse riders or horse drawn vehicles in the left-hand lane, who are continuing around the roundabout."