WOMEN ALARMED AFTER BEING FALSELY IMPRISONED BY TAXI DRIVER IN BRISTOL 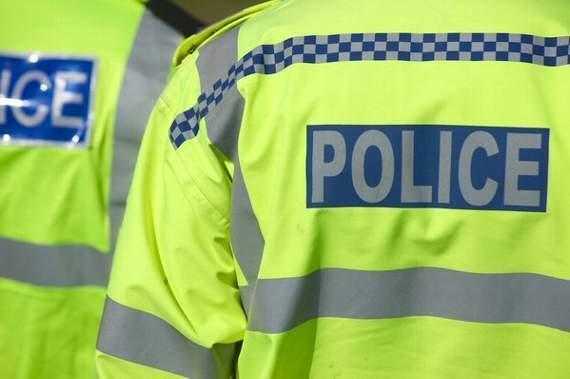 An investigation has been launched following reports a taxi driver has threatened and falsely imprisoned women in Bristol.

The Gazette reports that police believe they have identified a man in connection with the two incidents after the women took to social media to warn other of their ordeals.

Posts circulating on Instagram and Facebook claim a taxi driver 'refused' to let a female passenger out of the car and 'locked the doors.'

The post also claims the driver said 's**ts deserved to be killed' and that he 'wished he could take women off to rape and murder them.'

Avon and Somerset Police say they're aware of a post on social media concerning an incident in which a woman was allegedly threatened and falsely imprisoned by a taxi driver in Bristol.

At present, the victim is unidentified and enquiries are ongoing to establish their identity.

Police are investigating two connected reports which have been made in recent days.

In both incidents, female passengers have reported feeling threatened by a male taxi driver who made comments of an inappropriate and alarming nature. Both women were unharmed.

Police believe they have identified the relevant driver and urgent enquiries are ongoing to progress the investigation.