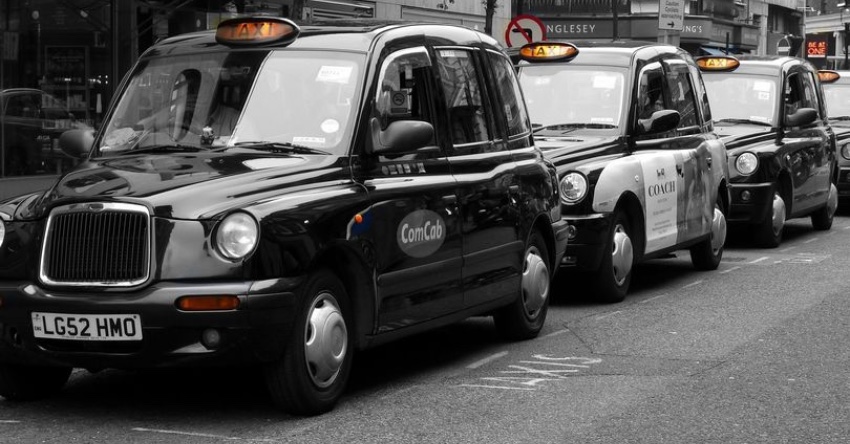 The Scottish Government has been slammed for being "far too slow" in rolling out Covid support payments to local taxi and private hire drivers that was announced on January 5.

According to the Scottish Daily Express, the SNP-led government announced that it would be allocating £28 million for taxi and private hire drivers across the country, however many drivers are now told they will not receive any payment until February.

The Scottish Tories have hit out and said the government was being "far too slow" with the payments, whilst drivers have said the delay has pushed them into debt.

Ministers have said they will confirm "shortly" how drivers can step forward for eligibility and when payments will be paid, reports The Scotsman.

However, that is too late for one private hire driver, who claims he has been forced to use his overdraft and incur debts on credit cards due to the Covid restrictions enforced by the Scottish Government over the festive period impacting earnings.

The driver, Davie Weir, has urged the government "to do more" for drivers in a similar situation to himself and contacted Conservative MSP Sue Webber about the predicament.

Mr Weir told The Scotsman: "I have had absolutely no contact from the SNP Government or Edinburgh City Council in regards to this latest round of funding and the same goes for other taxi and private hire drivers that I speak to.

"All our details are already held by the council, so it’s hard to understand why there is such a delay.

"The Scottish Government was given hundreds of millions of extra funding before Christmas and it has not been distributed to any or very few of the businesses who are suffering at the hands of unjust restrictions."

Scott Blair, a member of the Unite the Union cab branch in Edinburgh, questioned why the funding was announced when it seemingly couldn't be delivered on time.

He said this had provided "false hope", and added: "We’ve been told that we wouldn’t get any payment until February at the earliest. That was from the Edinburgh City Council licencing department.

"That’s a shocking time to have to wait. Finance companies won’t wait for their payments that we are struggling in this climate to make.

"If they are giving us a payment, it must happen straight away, not a month down the line."

Ms Webber, the Tory MSP for the Lothian region, said the Government was being "far too slow" getting the "critical funding to drivers".

She said: "Stories like Davie’s are sadly all too commonplace. Private hire taxi drivers in Edinburgh and elsewhere have been decimated by the pandemic and the restrictions that continue to be in place.

"The SNP’s restrictions over the festive period meant they lost out at their busiest time of the year. Now SNP ministers and the city council are being far too slow in getting this critical funding to them."

A spokesperson for the Scottish Government said £375m had been pledged to businesses, with total support for the taxi and private hire sector reaching £107m since the start of the pandemic.

They said: "We are working with local authorities to put in place arrangements to distribute this additional funding to eligible businesses and liaising regularly with trade representatives.

"We will confirm shortly how drivers and operators can verify their eligibility and the timeframe for making payments."