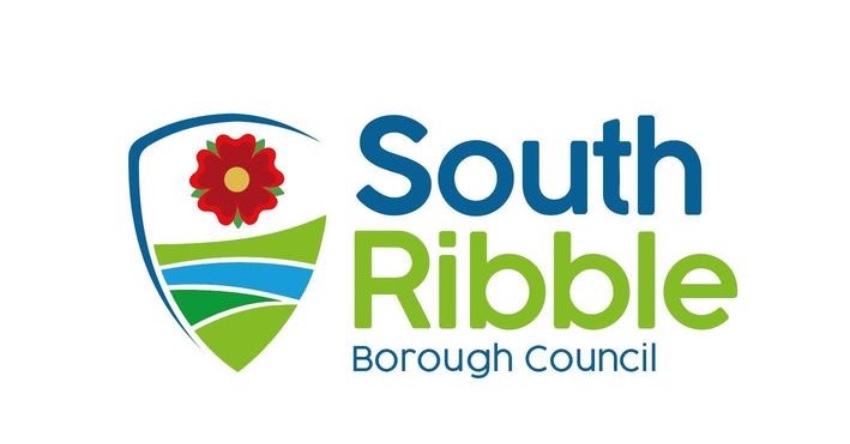 South Ribble taxi passengers who make a mess of the vehicles in which they are travelling could soon be hit with a three-figure bill to cover the cost of cleaning up after them.

The Lancashire Post reports that the "soiling charge" for hackney cabs in the borough currently stands at £40. However, local drivers want to see the maximum amount they can demand from passengers hiked to £100.

It is part of a wider proposal to increase the district's taxi fees, which have remained static for the past seven years.

Hackney drivers request for a fare rise to South Ribble Borough Council will now be subject to a four-week public consultation before the authority makes its decision.

If approved, the "start-up fee" would increase by 50 pence to £2.70 for journeys made between 6am and midnight and to £3.50 for trips taken overnight.

The fare for each mile of the journey would remain unchanged - at £2 during daytimes and evenings and £2.50 in the early hours.

The current 10 pence "waiting time" charge added to the fare for every 30 seconds would effectively be increased by it being incurred every 20 seconds instead.

The fee for carrying a dog - other than an assistance dog - would also go up from 60 pence to £1.

Taxi drivers wrote to the council appealing for permission to make the changes, which they say are needed to offset the increased costs including fuel and insurance.

"We have taken into account all of the customer base and especially the elderly within the community - however, sadly we all have livings to make and [families] to feed, along with bills to pay," the letter reads.

At a recent meeting of South Ribble Borough Council's licensing and public safety committee, three drivers fleshed out the problems they are facing. Gary Sherlow said that the price of diesel had leapt since the last time taxi tariffs increased in South Ribble.

Committee member Paul Wharton-Hardman said the time was now right for a review.

He told the meeting that the pandemic meant there had been "no night-time economy [and] people have been working from home, so clearly it has affected [the taxi trade]".

However, former council leader Peter Mullineaux said he felt that the £100 soiling charge seemed "quite excessive".

But another driver, Talat Yusuf, said that cabbies incurred more than just the cost of a valet every time someone soiled their cab - because their vehicles also have to spend time off the road and so cannot be used for picking up passengers.

Committee member Keith Martin said that he could not see any reason to oppose the soiling charge: "If [people] soil, they pay."

Overall, South Ribble's Hackney fares are currently the sixth most expensive out of Lancashire's 12 districts.