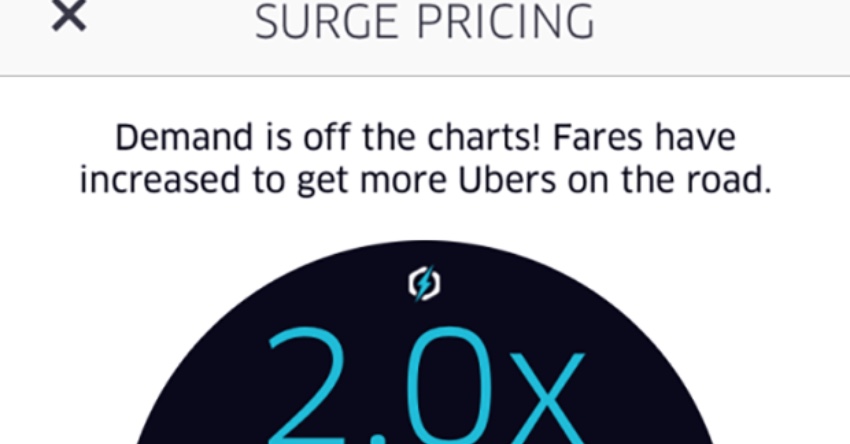 Due to surge pricing and the ongoing Leeds taxi strike that btook place the standard fares on Uber trips increased.

According to the Yorkshire Evening Post, standard fares into Leeds city centre doubled in some places.

A simple fare rate from Morley to Leeds railway station usually in the region of £10-13 rose to £23.

Similar fares also surged at peak times across the day of the stike on monday 17 January.

It came as taxi drivers across the city took to the streets to protest new laws, including the council's Suitability and Convictions policy introduced in 2020.

Drivers feel they are being "taken for granted" while being held to unfair standards that stand opposed to rules for drivers coming in from outside the city limits.

The strike, led by representatives of Leeds Private Hire Drivers Organisation, ran until the early hours of Tuesday morning.

In a statement provided to the YEP an Uber spokesperson stated: "The Uber app uses dynamic pricing to make sure that people can get a car when they need it.

"When a large number of people in a specific area are booking a trip at the same time and there aren’t enough available cars, fares automatically rise to encourage more drivers to go to the busy area. Users will always see a fare estimate in advance."