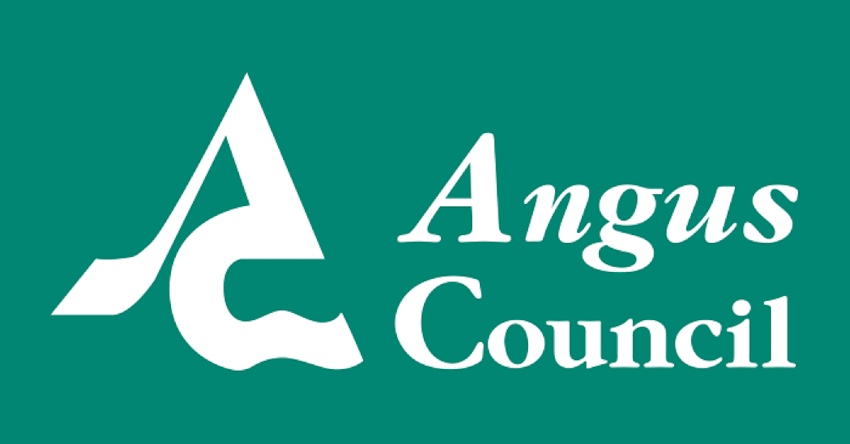 Angus taxi fares could be facing a hike for the first time in four years.

A review of rates has been launched after a failed bid to put the brakes on the review until after Scottish council elections in May.

According to The Courier, it is less than six months since Angus councillors decided there shouldn’t be a price hike. But civic licensing committee councillors agreed another review should take place.

Council legal manager David Thompson said: “We’ve had representations from the trade. They highlight what I think everyone in the meeting already knows – that there have been significant increases in costs.”

Committee vice-convener Richard Moore said: “If taxi drivers are having a difficult time now, I don’t want to wait until May/June time to start the process.

"We can start the process and leave the decision to the incoming civic licensing committee.”