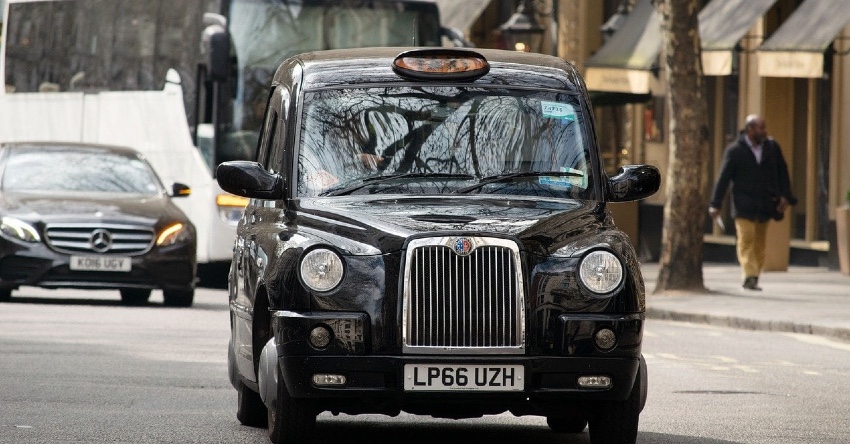 Cheap fares that were once the calling card of apps such as Uber and Bolt have become few and far between. But due to various litigation and rulings against the companies in the UK, where labour laws are more regulated than other countries of operation, fares have sky-rocketed to compensate.

When cheap fares evaporated, and the prices to use the apps went up by at least a third, that put the cost of a journey on par with - or more than - traditional taxis.

With so many younger passengers using apps, this tip has pushed them towards Gett, the app that books traditional taxi and black cab rides. Others are learning to hail a cab on the street for the first time.

The Fall of Uber:

Uber in particular has had some workforce practices that are deemed questionable in the UK and Europe. As a result, they have faced a string of court cases, which aimed to force the company to compensate its drivers properly, including listing them as employees with minimum wage and holiday pay rights, rather than being registered as self-employed.

The "gig-economy" has come under fire in many places, and the basis of the business model and successful operations requires cheap and casual labour that is only paid per job.

The Supreme Court took issue with that, however, and ruled in the drivers' favour. It was also determined that Uber would be required to pay VAT – to the tune of about £2bn – in a ruling which put the company into a spin.

So where has that left the traditional taxi sector? With a big smile and a hopeful future. Since the country reopened post-Covid restrictions and trade returned, things are looking rosy for cabbies. The resurgence has even been likened to business before the apps ever existed - and in some areas even better.

This has seen much-needed recovery for the suffering sector, which is now able to reclaim its market share after a decade of app-related gloom. And it's not just London that is returning to the use of black cabs, but around the entire country, there is a return to taxi companies as rock-bottom fares through the apps are no more - and are now often more expensive.

The figures speak for themselves - cabbies are reporting more turnover and bookings taken by Gett for cabs and private hire cars. Gett has reported a 40% increase since Covid restrictions were lifted, even though foreign tourists are still mostly absent from the UK compared to pre-Covid times. The demand has come primarily from summer with British and Irish holidaymakers capitalising on heavily discounted offers around the country.