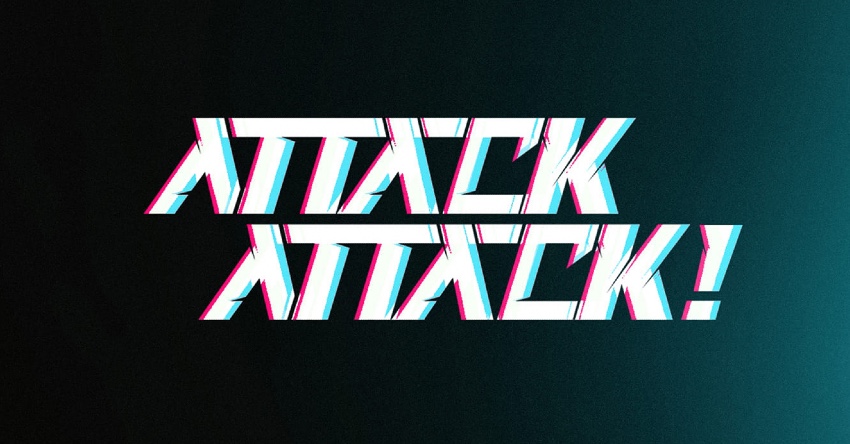 A Birmingham hackney carriage driver has been attacked whilst driving causing him to crash into a parked vehicle and the police have taken no action.

Leakat Mahmood told PHTM: “At about 3.40am on Saturday morning, 13 November, I picked up two white males aged 35-40 from the taxi rank on Hurst Street in Birmingham city centre.

“They wanted to go Bloxwich and as one of them was quite drunk I took a card payment up front for the fare but forgot to close the glass sliding partition in the taxi.

“As we got out of the city, they started being racially abusive. I felt uncomfortable but ignored them. Then suddenly for no reason the sober man grabbed my collar and started punching the back of my neck and head. I was in shock and very frightened by this sudden attack and crashed into a parked vehicle.

“I got out of the taxi and fortunately the people whose car I hit, heard the crash and came outside. They were very nice and as I was still very shaken I was glad to able to stand with them whilst we called the police.

“Meanwhile, the two men stayed in the taxi laughing and joking and even urinated in the back of my cab.

“We called the police two or three times but they did not arrive and after about 45 minutes the two men, who were still about seven miles from their destination, left in a Bolt private hire vehicle.

“The police apologised and said they had been very busy that night and a few days later interviewed me over the phone and then eventually came to see me a couple of weeks later.

“Luckily one of the male passengers dropped the debit card he had paid the fare with in the back of the cab. The police were able to find him from this card and interviewed him, but he apparently denied doing anything wrong!

“I have never had an incident like this happen to me before and despite having two witnesses confirming the actions of the passengers after the crash – the owner of the car I crashed into and a fellow hackney driver who stopped as he was driving past, these  thugs have still not been charged.

“I am very upset as I am also heavily out of pocket as I could not afford to be off work for long, so I paid for the repairs to my taxi myself and my insurance are having to pay for the repair of the car I hit.

“I am also very angry at the way I have been treated by the police. They told me they were waiting to hear from the CPS but still no action has been taken.

“I was only trying to do my job. This is not right or fair so I have now lodged an official complaint.”