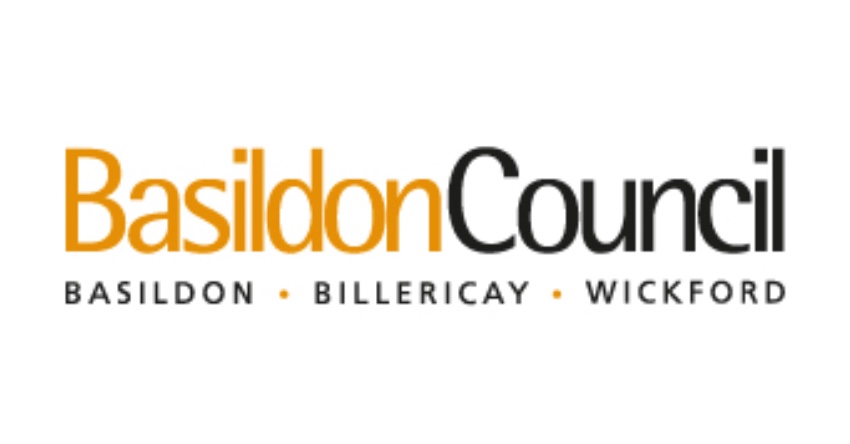 Basildon taxi fares could rise in response to rising fuel costs, inflation and loss of business due to coronavirus restrictions.

EssexsLive reports that the Basildon Borough Hackney Carriage Association has made a request to Basildon Borough Council, asking it to approve an increase in tariffs, including the initial charge for a journey to £3.20.

But some drivers fear a rise in fees could deter people from using local taxis.

Basildon Council will meet soon to consider whether the increases are appropriate and if so approve them for March 8.

Writing to the council, secretary for the Basildon Borough Hackney Carriage Association Keith Beadle said fuel cost rises of 18p per litre on average have been “eating into earnings dramatically.”

He said: “The Taxi Trade last had a tariff increase in February 2019 after an application in 2018, since this period we have gone through a pandemic, which has seen severe restrictions on earning and a loss of both vehicles and drivers.

“As we come out of the pandemic, we need to increase drivers earnings and encourage drivers back to the trade to cover unsocial hours.”

Mr Beadle also cited the inflation rate of 4.2 per cent (consumer price index) in the 12 months to October 2021 as an additional reason why a fare rise would be needed.

According to a council report, the increase being requested by the association is 40p, from £2.80 to £3.20 for the initial distance travelled.

Additionally, raising the night time tariff from from £1.80 to £2 and bringing the start time forward from 10pm to 9pm is being proposed.

Taxis would charge a double tariff on Christmas Eve and New Year’s Eve between 8pm to 6am, brought forward two hours from 10pm.

Finally, all tariffs would be starting amounts on the meter, rather than being added as extras.

In a consultation with drivers, 81 per cent of those who took part said they agreed with an increase to the tariffs.

However, some feared it could lead to a further decline in business.

One driver said in a response that while they agreed with increased charges for unsocial hours, a daytime fare increase would be “really disastrous to the trade”.

Another driver said: “I think a fare increase at this moment in time .. with still so much uncertainty.. would do more damage than good .. people have had a rough time over the past two years.. that and the constant threat of Uber I fear with my 30 years of experience in the trade would decrease passenger numbers..!”

According to the report, there are currently 139 licensed hackney carriages in the borough, of which 60 are wheelchair accessible.

At the time of the last fare increase, there were 181 licensed hackney carriages in Basildon, of which 101 were wheelchair accessible.

The Licensing Committee will meet on January 20 to discuss the rise.