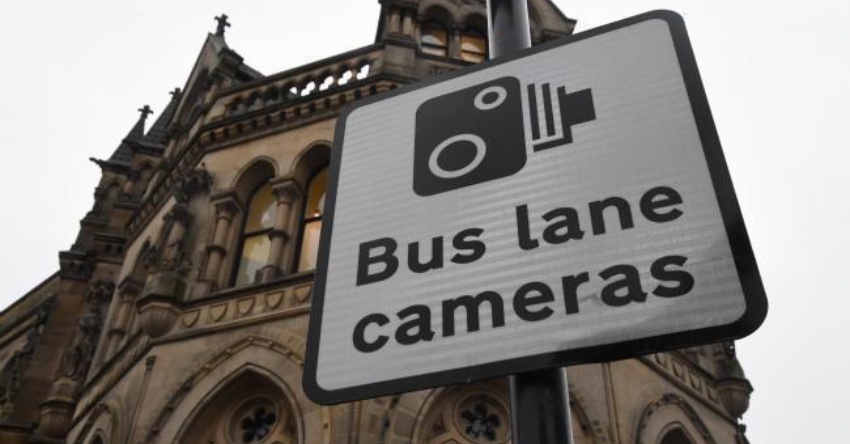 A Bradford PHV driver has spoken out after he was mistakenly issued a bus lane fine on Christmas - a day when buses do not run.

According to the Telegraph and Argus, the man, who does not want to be named, was caught by a camera travelling in a bus lane on Church Bank near The Broadway at 3.59am on Christmas Day.

He received a penalty charge notice (PCN) from Bradford Council approximately two weeks later asking him to pay up for the alleged contravention.

"I was definitely surprised," said the Bradford man. "I thought the council was trying it on.

"Bus lanes are not enforced on Christmas Day or on New Year's Day," he said. "This council should know better.

"I've used bus lanes before like this on Christmas and New Year's - I was just expecting I could."

When asked if he had contacted the council to contest the PCN, he said: "I haven't argued the case because I don't need to. It's the council's fault, so I don't need to write to them. They've caused me the hassle.

"It's irrelevant because there is an exemption on Christmas Day and New Year's Day."

A Bradford Council spokesperson said: “Unfortunately this ticket was issued in error by a new member of staff who was providing temporary cover.

"We have contacted this gentleman to apologise for the oversight and have cancelled the PCN.”

The man added: "It's pointless to have procedures in place if the civil enforcement officer can't follow them.

"It shouldn't be happening in the first place. The system should have recognised it. Everybody needs to know about this."

The man's PCN was issued for the alleged contravention on Church Bank, which happens to be Bradford Council's third largest source of bus lane fine revenue.

It was issued in December when figures were released showing about how much Bradford Council had raised from bus fines since 2014.

The data, published by the local authority, shows nearly £12.5 million has been raised since 2014 due to motorists driving in prohibited lanes.

The data also reveals the biggest cash cows for Bradford Council, with three bus lanes in the district raising more than £1m each since 2014.