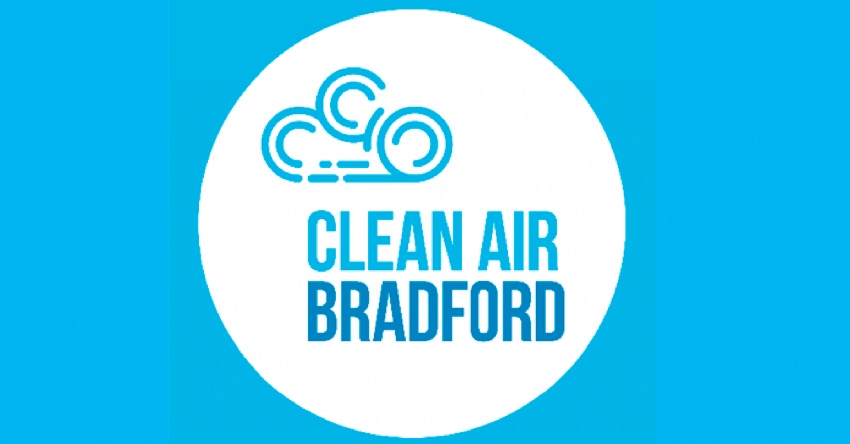 Bradford City Council is due to implement a Clean Air Charging Zone where their Zone DOES NOT EVEN ALLOW for Euro 6 diesel engines to be exempt from the charge!!

Along with most other local authorities that were instructed by Government to introduce a scheme to address the air quality in their region, Bradford City Council decided on an income-based scheme, that they could use as a political weapon to blame the government for rather than a scheme to actively clean the air, as has happened in Leeds.

As you can see in the chart table below, the difference between Bradford Council’s Zone and all other Zones is that for Bradford, Euro 5 petrol vehicles are exempt but Euro 6 diesel vehicles are not!!

BUT, and this is an even more confusing BUT.....

Whilst all vehicles’ euro emissions standards can be easily checked online here:

Or even using their own online checker here:

Bradford Council is not EVEN acknowledging this as an acceptable standard, and is asking for extra certification!

BUT IT GETS WORSE!

Bradford's Licensing Conditions (image 3 below) actually state that these vehicles CAN be licensed and ARE actually eligible to be purchased with CAZ grant support since they WILL be compliant with their CAZ requirements!!

As a result of the sheer lack of logic, intelligence or common sense being shown here, the Bradford trade released a video

and following a lot of hard work by Asif Shah of the Better Taxi Action Group the issue has finally been resolved and the bulletin below issued:

“Thankfully Councillor Mohammed Amran has come to the rescue of taxi drivers once again. Well done

Thanks to some extensive research and ass kicking from Manny the council has now acknowledged that they made a mistake and are sorting it.

An email should be coming from the licensing team in the next few days.”

HOWEVER THERE IS MORE... A FURTHER PROBLEM

As you can imagine this is going to cause a huge amount of confusion, anger, and late payment notices ... INDEED UTTER TURMOIL!!

NOW LETS TAKE A LOOK AT THE ACTUAL COST:

Whilst advertised as being £7 for Bradford this for the most part, will not be achievable - the actual cost will be £120 plus the advertised charge to enter the zone.

This is because there is NO automatic alert system in place to say your vehicle has entered the zone and must now pay, but there is an automatic late payment penalty charge system which will see affected vehicle owners receiving an extra bill added to the daily fee that will still need to be paid.

The scheme is also not supposed to include the general public, but in reality, it will, since it affects all panel vans (including small van versions of a saloon car such as the Astra van, the Clio van and others). It also affects those driving campervans, motor homes and those pulling a horse box or trailer.

The cost of fuel, and the costs of goods in shops and supermarkets will also go up massively, since the daily CAZ fee will be added to delivery costs of those entering the zone.

So like it or not, this new “entry charge” (since they don’t like it to be called a tax or a congestion charge, but we all know the money will NOT be used to actively clean up the air) is going to have huge impacts on entire communities and small businesses.

We can only wait and see how Bradford City Council will deal with the fallout from this fiasco...

THE MESSAGE IS CLEAR:

Get on board, become aware, get ready, coming soon to a town (or entire district) near you!!