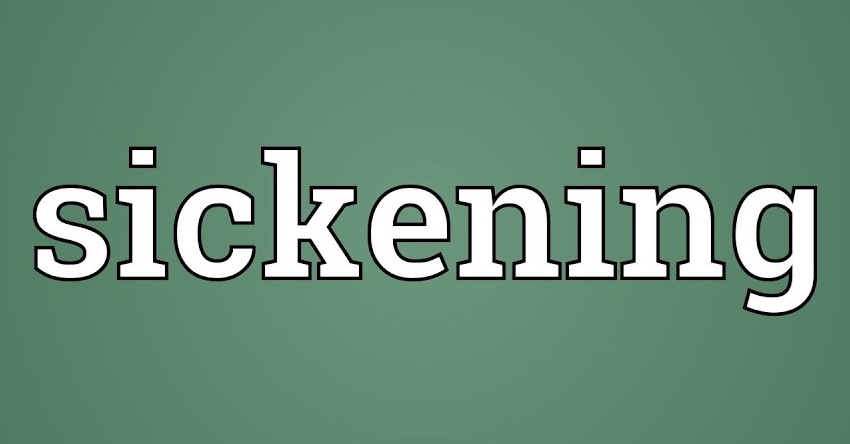 A Scots private hire driver told a teenage girl that she was 'every paedophile's dream'.

The Daily Record reports that the 17-year-old filmed the Network Private Hire cabbie making the vile remark after he had asked her what age she was.

The girl told the Record: "I booked the taxi on the app Network Private Hire as I always do.

"The more he was speaking I began to think he was drunk as he was slurring his words.

"He kept looking back at me and lost control of the car for a second and had to quickly grab onto the steering wheel.

"We then stopped at traffic lights and he looked back and stared at me, so I then started to record him so I had proof of this.

"I said yes, and he replied 'oh my God man, every paedophile's dream'.

"He then started saying, 'that's a joke hen, when you think about it'."

The frightened teenager says the driver then continued past her destination before finally stopping at the end of the road.

The teenager said: "When I arrived at my destination I had to tell him three times to stop as he kept going and he dropped me off at the end of the street.

"I then asked to pay by card and he said he didn't have the card machine - even though it was in his hand - and asked me if I could transfer it to his personal bank."

Network Private Hire - which has recently joined with Hampden Cars to create GlasGO Cabs - confirmed the driver in question has now been sacked.

A family friend told the Record: "The mother is my best friend. She's sick to her stomach.

"She was recording him because she thought he was drunk then he said what you could hear from the video clip.

"It's sickening and her daughter was traumatised. It's vile, absolutely vile."

A Network Private Hire spokesperson said: "We can confirm that when this complaint was brought to our attention management suspended the driver immediately pending investigation.

"Subsequently following investigation the driver has since be removed from our platform and both the customer and Glasgow City Council licensing department notified.

"We can confirm that we do not tolerate any such behaviour and took swift and decisive action."

The family confirmed the incident has not yet been reported to Police Scotland.