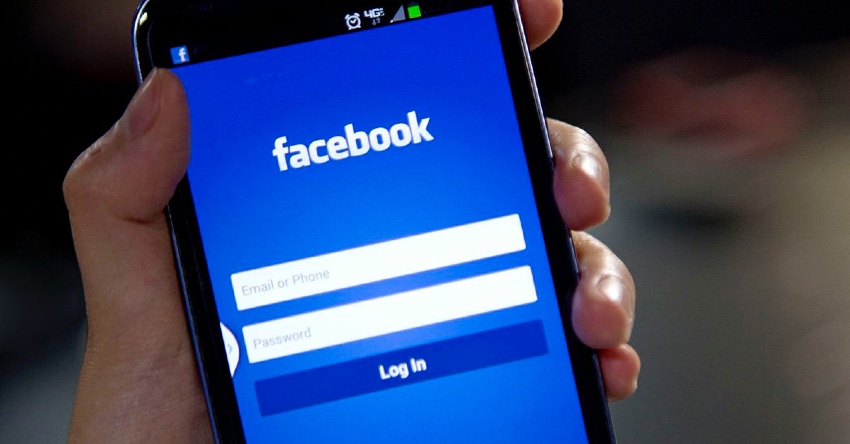 Councillors in Hartlepool have hit out at residents providing "unlicensed Facebook taxis” and stressed those found responsible will be punished.

The Hartlepool Mail reports that the latest Hartlepool BC licensing committee heard numerous concerns from councillors over illegal unlicensed taxis being run in the town.

They warned this is both dangerous to individuals getting in the vehicles, as drivers will be unlicensed and unknown, and damaging to the trade of legitimate taxi drivers.

Cllr Stephen Picton, a former taxi driver, speaking at Friday’s meeting, said the issue needs to be “nipped in the bud”.

He said: “It’s becoming more and more of a problem now, Facebook taxis -

“Over Christmas and New Year I saw a lot of people advertising lifts and even putting on the times they had available on Facebook.

Cllr Peter Jackson stressed the importance they take strong action against those responsible.

He said: “I just think we should be quite aggressive in highlighting the Facebook taxis because it bypasses all the checks and balances that this council puts in place to keep people safe.”

Ian Harrison, council trading standards and licensing manager, said they have run campaigns over the issue and will continue to crackdown on unlicensed taxis reported to them, with one individual currently being investigated.

He said: “I can just go off the complaints we get.

“I’ve gone through a number of years of trying to stop people doing this, but the problem is still out there.

“You’d never get into a car with a stranger, and yet with a taxi that’s exactly what you do, you do it because you trust that there’s a licensing process in place to make sure that person is going to keep you safe.”

He added they have previously prosecuted guilty individuals, with the help of members of the taxi trade, and will endeavour to do so again.