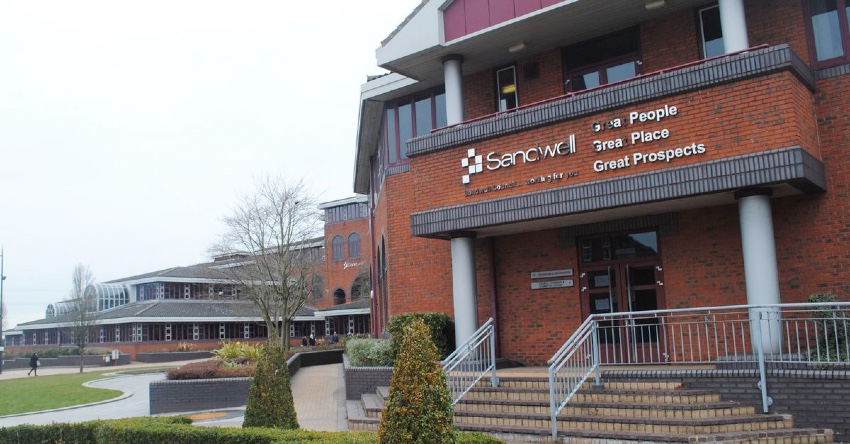 A damning report into how mismanaged school transport contracts were awarded in Sandwell council has been obtained.

According to the report's conclusions, it is alleged that while the council had been "well intentioned" and "driven by a desire to improve" the quality of transport services delivered to Sandwell's most vulnerable children, several council procedures were "not followed".

Other damning allegations the internal review found include:

In one incident a local taxi firm - which was unsuccessful in their application for the contracts - complained the council was not clear in their resubmission letter that taxi firms could submit new applications in 10 working days of the application, not 10 days as stated by the council.

While the report noted "negative inferences" have surfaced after a fiasco decision to award the £20 million transport contracts to Azeem Hafeez - a former Sandwell employee - they stressed the coverage did not "play a role" in the outcomes of the report.

The report recommended a "need to revisit" how these contracts were awarded, and for officers involved in future contracts to sign off conflict of interests forms.

It also recommended a rethink into how two companies could be awarded such large contracts.

The report is set to be debated at an audit and risk assurance committee meeting on Tuesday evening January 11, where councillors are set to approve the recommendations.

It will then be debated at a cabinet meeting on 12 January, where it is expected to be approved.

It is unclear whether the council will commission an external review into school transport contracts, despite the latest audit report by Grant Thorntons highlighting the need for action.

Current school transport contracts in Sandwell are set to end in February this year. This is despite increasing demand for the services from families with vulnerable children.

It is unclear what the council is intending to do, although a renewal of the original contracts for North Birmingham Travel and County Cars is expected to be issued until July 2024.

In a letter commenting on the recommendations to the cabinet, Cllr Jay Anandou said while he was "pleased" that Labour councillors made this decision, it was only because of "outcry, protests, and the potential for legal challenge given serious failings."

"In spite of these positive actions, it also leaves more questions unanswered.

"Firstly, the council is now making a decision to re-procure the service but no timescales are provided. The new contract will go live in September 2022 and end in July 2024? This [is] merely two academic years.

"Why did officers fail ... to declare their interests? What governance and scrutiny changes will be implemented by Labour councillors as a result of this debacle?"

Cllr Anandou has called for a white paper on school transport to be published so that "costly mistakes" may never happen again.

Cllr Anandou first raised concerns over the questionable contracts in July last year after tabling a motion to a full Sandwell council meeting calling for an external review into future contracts.

But in the same meeting, this was defeated by an amended Labour motion which recognised the leader had already instructed an external review.

The taxi firms in question were run by former council employee Azeem Hafeez, who is the son of former Sandwell council deputy leader Mahboob Hussain. Both were named in the Wragge Report of 2016 on dodgy land deals at the local authority.