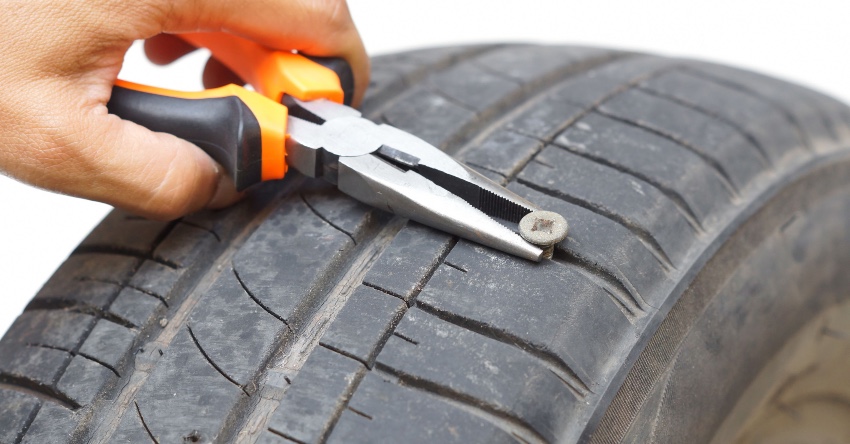 A late-night taxi operation has seen cabs taken off the road for safety concerns in the run up to festive celebrations.

StaffordshireLive reports that the first taxi had one defect with its break pads worn below the legal limit.

However, the second taxi had four - a tyre out of shape; a nail in a tyre which, was worn close to the legal limit; its anti-roll bar link arm worn excessively; and its rear spring arm control bush excessively worn.

Licensing officers from North West Leicestershire District Council, with the support of Leicestershire Police, carried out spot checks on 11 private hire and hackney cabs across Ashby and Coalville over the weekend.

The night-time operation saw officers complete rigorous tests on the taxis to make sure they are roadworthy and keep passengers safe.

The operation resulted in three with no defects, one advisory and seven in need of retesting, including the two with serious safety concerns.

The licensing plates have been temporarily removed from the taxis with serious safety defects while they are made safe. Once defects are repaired a total of seven taxis will be retested to ensure they are road legal.

The spot-check event was the first completed by the North West Leicestershire Safety Partnership since 2019, although officers have continued to maintain strict safety standards through regular testing.

Councillor Andrew Woodman, chairman of the Safety Partnership, said: “The majority of the vehicles inspected during the operation were in great condition or had minor defects, but it’s reassuring to know the two with serious safety concerns have been taken off the road so the drivers can bring them back up to standard.

“We take public safety seriously and this operation in the run up to Christmas is on top of our regular taxi testing programme.”