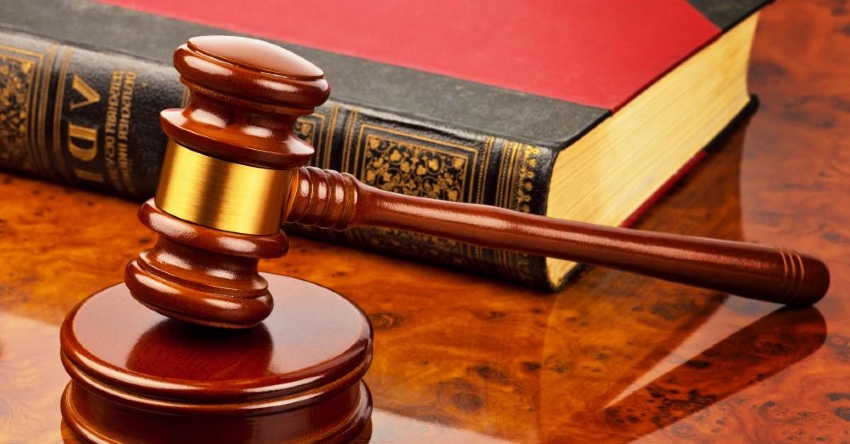 A Bembridge taxi driver accused of multiple rapes and another serious sexual offence on the Isle of Wight, against six different women spanning a period of more than nine years, will stand trial in Hampshire in May.

According to the Isle of Wight County Press, Frankie James Vecsei denied nine charges of rape, between January 1, 2013, and August 23 this year, when he appeared by video link from HMP Isle of Wight this on the morning of Monday 29 November.

He also pleaded not guilty to sexually assaulting a female aged 13 years or over, by penetration, between November 1, 2012, and January 31, 2013.

He was remanded in custody to reappear for trial at Winchester Crown Court on May 3 next year.

The trial is estimated to last between three and four weeks.