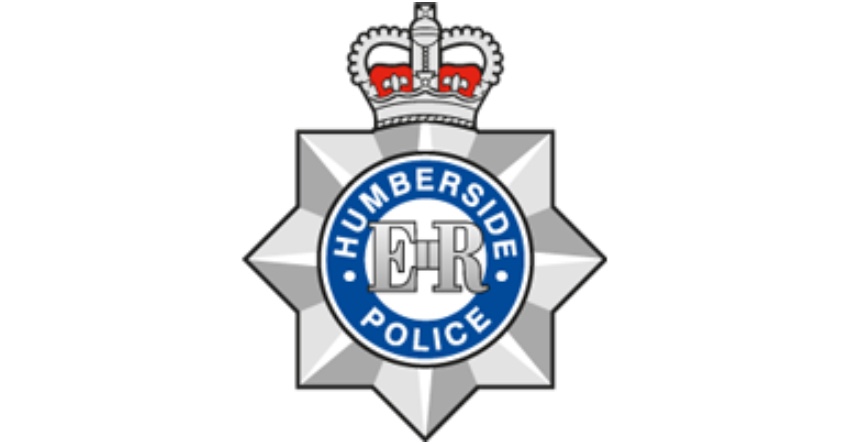 A Humberside Police officer who strangled a taxi driver with his seatbelt while on his way home from a night out in Hull has been sacked from the force.

According to the Hull Daily Mail, PC Jonathan Leighton, who was off duty at the time, was on his way home from a drunken evening out in the city on October 2, 2019, when he also punched the driver in a drunken row after refusing to pay for his ride.

The fight spilled onto the streets after the taxi driver took PC Leighton's phone, as he believed he was recording him.

When police arrived, the off-duty officer claimed he was never in a taxi and that he was attacked randomly by the cab driver while walking down Anlaby Road.

PC Leighton, who was based in Scunthorpe, also slammed a 15-year-old boy to the ground in a separate incident on October 1, 2019.

A spokeswoman for  Humberside Police said: "Following a three-day misconduct hearing at the Old Magistrates’ Building in Goole, concluding on Wednesday, November 24, PC Jonathan Leighton has been dismissed from the Force.

"PC Leighton’s conduct was alleged to have breached the standards of Professional Behaviour in respect of Use of Force, contrary to Police (Conduct) Regulations 2012, on three separate occasions.

"It was also alleged that PC Leighton’s conduct breached the standards of Professional Behaviour in respect of Honesty and Integrity on Wednesday, October 2, 2019 when he allegedly refused to pay upfront for a taxi ride before getting into an altercation with the taxi driver.

"The three-day hearing was scheduled in front of a misconduct panel comprising of an independent member, a senior police officer and a legally qualified chair person.

"PC Leighton’s actions were found to have amounted to gross misconduct and he was dismissed with immediate effect."

Head of Professional Standards, Detective Superintendent Matt Baldwin said: "Our officers are expected to act with integrity and professionalism at all times. In this case PC Leighton’s actions were repeatedly unacceptable and discreditable.

"We will not accept any officer or member of staff behaving in a way that fails to uphold or maintain their responsibility to serve and protect the public in our area.

"It is of paramount importance that we maintain the public’s trust and confidence by removing those who behave in a way that undermines this from the force."