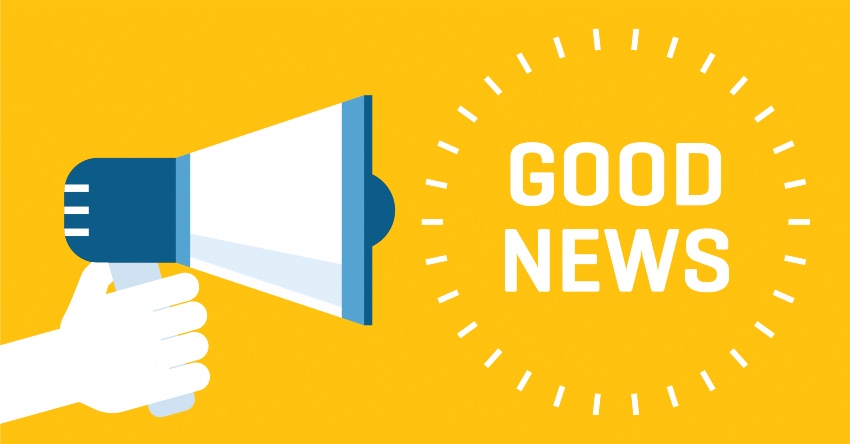 A taxi driver who suffered serious head injuries in an attack has awoken from a coma in hospital and faces a long road to recovery.

The Daily Gazette reports that cab driver, named only as Nurul at his family’s request, remains in hospital after suffering serious injuries in an assault in the early hours of Sunday, November 7.

The father-of-three is believed to have driven a customer from Colchester to Ipswich before the attack.

Friends and supporters have rallied around the driver’s family and are looking to raise £10,000 to cover expenses incurred while he remains out of work.

A post on the fundraising page said: “We can now confirm that Nurul has regained consciousness and is showing positive signs of recovery.

“He is still in hospital but is communicating with doctors and family members.

“We thank everyone who made a donation to support Nurul and his family in their time of need, but Nurul’s road to full recovery is long.

“We therefore continue to raise funds here to help support the family until Nurul is able to return to work.”

Suffolk Police were called to Tower Mill Road, Ipswich, at about 3.45am.

Officers were told a man in his 40s, a black cab driver from Colchester, had been attacked.

The victim sustained a serious head injury after driving his car from Colchester to Ipswich.

He is believed to have made the trip after picking up passengers from the town centre’s taxi rank, in the High Street.

Supporters say Nurul is known as “the guy who helps everyone out and drops everything to give you a hand”.

They said: “Without hyperbole, he is one of the world’s nicest guys.

“People who know him are in shock and saddened. The taxi community in Colchester are heartbroken and outraged. It’s likely a few of them are a little more afraid to go to work.”

Jack Powell, 19, from Ipswich, has been charged with robbery and causing grievous bodily harm.

He is due to appear at Ipswich Crown Court.