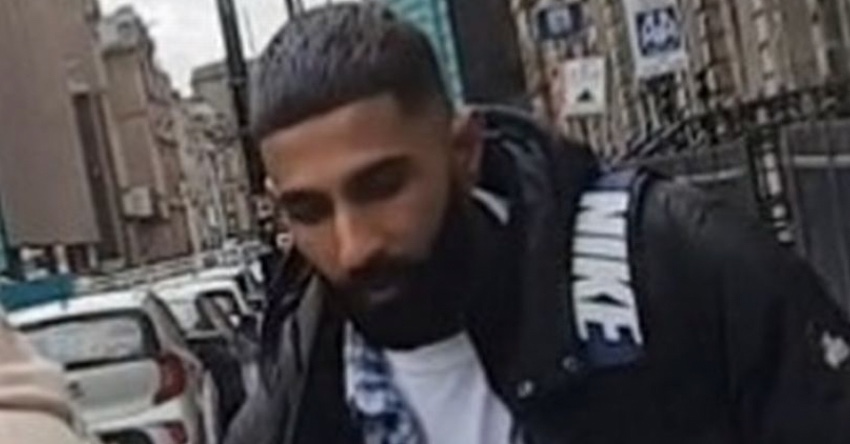 A PHV driver who made a 1,000-mile round trip from London to Dundee to supply £13,000 worth of crack cocaine has been jailed for 18 months.

MyLondon reports that Hannan Khan, 24, from  South London, adapted his taxi to hide drugs before making the long drive to Dundee.

He claimed that the pandemic had left him without work, and that he was forced to turn to dealing the Class A drug to fund himself.

A second car found in the city was also linked to Khan, in which over £13,000 worth of crack cocaine was found.

Sheriff Paul Brown said: "I note the mitigation in terms of how you became involved in this, your previous good character, and note that pressure was brought to bear on you.

"You had little influence on those above you in the chain of supply. There is immaturity involved here. However, this is a serious offence.

"You were trafficking a Class A drug which has, and is, having a devastating effect on communities.

"The use of your minicab is an aggravating factor.

"You had an understanding of the scale of the operation. There is no alternative here to a custodial sentence."

Khan, from Wandsworth, admitted being concerned in the supply of crack cocaine in Dundee on 9 July last year.

Fiscal depute Gavin Burton said police officers spotted Khan's grey Toyota Corolla driving around the city and followed him on the basis of a drugs tip-off.

"They activated blue lights and pulled him over. He was the sole occupant and was removed from the vehicle. They conducted a systematic search of the vehicle.

"It was noted that the electronic parts for opening the windows and adjusting the mirrors on the driver's door were loose."

Drugs were found hidden in the door panel.

A second car linked to the accused was recovered near the Ambassador Bar and within the two vehicles a total of almost 500 wraps were found.

Along with a stash of crack cocaine which was still waiting to be sub-divided and individually packaged, the total haul had a street value of £13,500.

Solicitor Larry Flynn, defending, said: "Up until the pandemic kicking in he was in full-time employment. He lost his job and gets caught in a web following that. It is a familiar tale where someone has a debt that gets called in.

"The next thing, you are in a different country 500 miles north, getting involved in these activities.

"He has been open and frank and not tried to minimise his involvement."