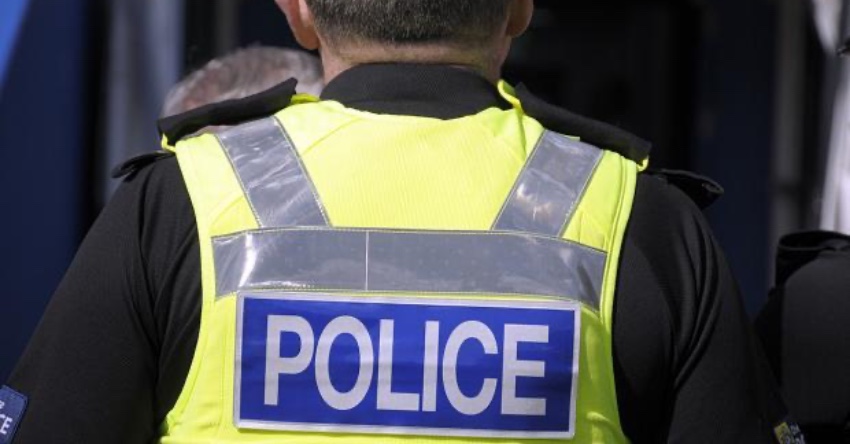 A Middlesbrough taxi driver was punched in the face and had cash stolen resulting in Cleveland Police issuing a police appeal.

According to the Northern Echo, police say the incident happened on the morning of Tuesday November 30 in Middlesbrough and enquiries are ongoing.

The suspect has been described as white, 20 years old, five foot eight inches tall and wearing a blue and black hooded jacket.

After punching the taxi driver, the suspect then got out of the vehicle and ran down Velley Road before turning into Eastbourne Road.

A spokesperson for Cleveland Police said: “Enquiries are on-going and we would appeal for anyone with information or anyone with dashcam or CCTV which may have captured the incident to get in touch.

“If you don’t want to speak to police, information can be passed anonymously to www.crimestoppers-uk.org or phone 0800 555 111.”