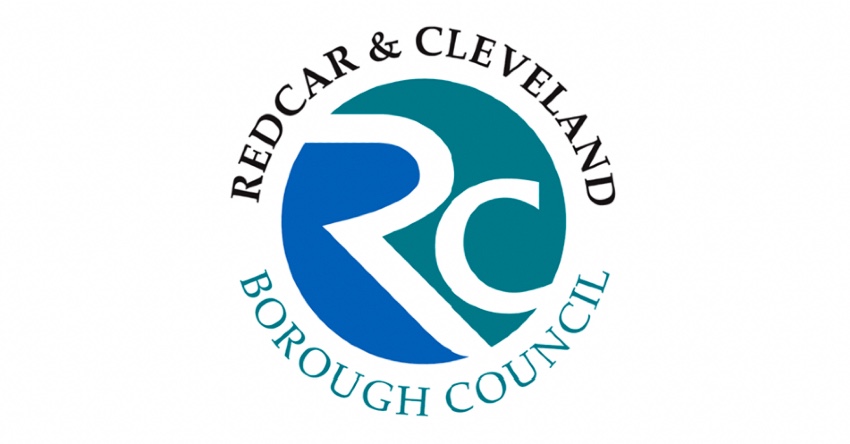 Redcar & Cleveland Council has moved to strengthen licensing standards adhered to by taxi and PHV drivers in the borough.

GazetteLive reports that members of the council’s regulatory committee have approved a new draft policy resulting from new statutory guidelines published by the Government last year, which were intended to be implemented by the end of December.

A report said the council had already put in place many of the Government recommendations but licensing chiefs had taken the opportunity to review other standards.

The changes will mean licensed drivers will have to submit to DBS checks every six months, rather than the previous three years.

Licensed drivers must within seven days disclose to the council in writing the details of any conviction or caution imposed on them by a court.

The council has also reviewed the standards in relation to the age of taxis able to legally operate as either hackney carriage or private hire vehicles.

Currently, vehicles should be less than three years old when first licensed and less than six years old when the licences are renewed unless they are ‘exceptionally well maintained’, in which case they can continue to be licensed indefinitely.

The council said this latter criteria was too subjective and had not always been applied as originally intended.

The report said: “This will allow the council to apply a consistent standard for vehicles while reducing regulatory burdens to promote business growth by ensuring requirements are reasonable and justified.”