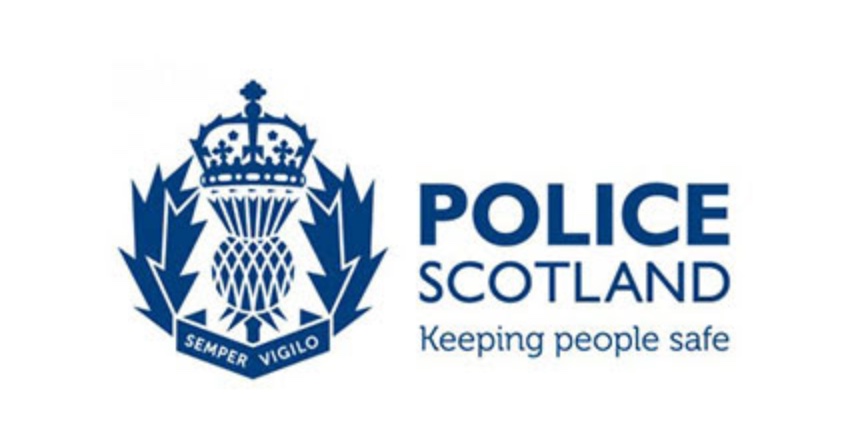 A Glasgow cab driver accused of repeatedly pouring hot water over girls, forcing them to hold a stress position and assaulting them, has been allowed to keep his licence.

GlasgowLive reports that Faryad Mohammed, 46, also faces historic allegations of striking them with a belt and broom, punching, kicking and slapping them.

It is alleged the attacks happened over the course of 12 years - starting when they were children and continuing until they became young women.

Police Scotland had objected to the renewal of Mr Mohammed’s private hire car driver’s licence on the grounds of him being not a fit and proper person to hold one.

The council granted the three-year licence to Mr Mohammed, who denies the charges.

It is alleged the incidents took place between 1988 and 2000 at an address in the city.

Mr Mohammed has been charged with repeatedly punching and slapping a female on the head, kicking and stamping on her body, pouring hot water on her body and causing her to fall to the ground.

He faces further charges including assault and endangering another girl’s life.

Sergeant Campbell said Mr Mohammed appeared at court in January. He was ordered not to approach, contact or communicate with the people named in the charges or attempt to do so under bail conditions.

He told the committee: “Mr Mohammed continues to be a fit and proper person to hold a licence. There is no evidence of any recent allegations or concerns that the committee may have in terms of him continuing to drive his taxi and continue with his licence. “

He added: “He has an exemplary driving and employment record.”

Mr Reid continued: “I would ask the committee not to make any decision to revoke or suspend the licence today. It may be that if he is convicted of such offences that may change matters.”

He added: “Until he has a fair trial, I would ask the committee not to speculate whether or not these allegations are true and not to jump to any conclusions which would affect not just Mr Mohammed but his family if his licence were to be revoked or suspended.”

The solicitor said his client intends to plead not guilty.

Committee chair Councillor Alex Wilson, SNP, said: “It is always the presumption of innocent until proven guilty. We don’t prejudge anyone of anything. We take everything on its merits. “

No dates have been set yet for another court appearance.