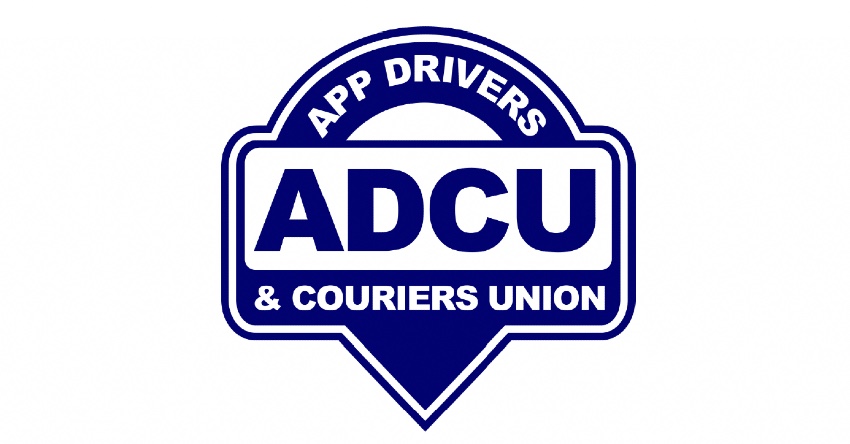 Nine months after the U.K. Supreme Court made a crucial decision that effectively forced Uber Technologies Inc. to provide worker rights for its drivers, the firm was back in court on Tuesday 23 November, accused of trying to undermine the judgment.

Bloomberg reports that Uber has challenged a small part of the landmark ruling, where a judge’s comments suggest the tech firm should enter into a direct contract with passengers when providing car journeys.

The ride hailing-app is seeking a ruling that, that isn’t the case, which it argues is in line with the London transport regulator’s guidance.

“I thought the Supreme Court ruling was the end of the matter but just months later we are being forced back to court to defend this landmark ruling from Uber’s army of slick corporate lawyers who are determined to strip us of our rights,” Yaseen Aslam, president of the the App Drivers and Couriers Union and the lead claimant in the Supreme Court case, said.

Earlier this year, the nation’s top court ruled that Uber must treat its drivers as “workers,” giving them access to holiday pay, rest breaks and minimum wage while they’re using the app.

Just weeks later, Uber said it would reclasify all its U.K. drivers as workers and later announced it had formally recognised the GMB union, giving drivers increased powers to collectively bargain.

The ADCU says the company is trying to undermine that victory.

Its lawyers said that one of the consequences, if the court sides with Uber, is that they will “avoid responsibility for the health and safety of drivers.”

A spokesperson for Uber said the company is committed to the worker changes it made earlier this year and that “this legal procedure is seeking to clarify a different and narrow point of law.”

Uber’s lawyers said that if it rules against the company, it would have to change its operating model as it currently is contracted as an agent for the driver. Its ultimate concern is to ensure its regulatory compliance.

Transport for London said in a statement it was assisting the court on Uber’s request, for clarification “on a point of law relating to the private hire booking process following the Supreme Court’s comments on the contractual relationship between operators and drivers.”