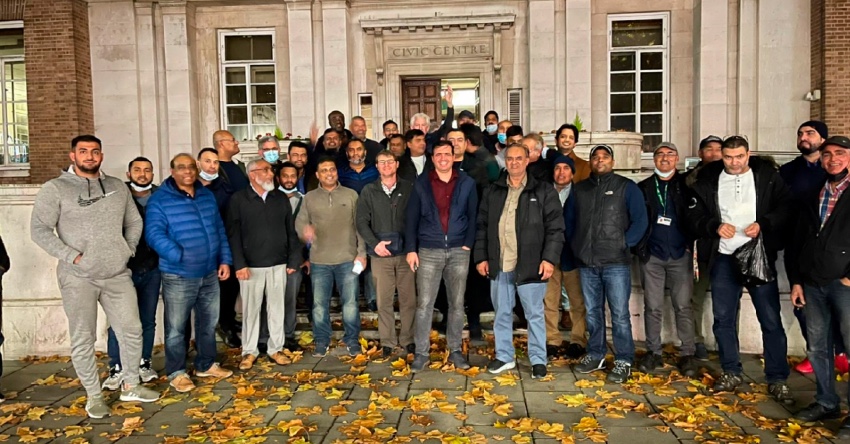 A council regulatory meeting to create a separate private hire licence in addition to the current long-standing dual hackney carriage / private hire licence was unanimously rejected by councillors following a detailed defence by the vast majority of HC and PH drivers and PH operators within the city.

Part of the councils plan, although retaining all of the current safeguarding standards for the protection of the young and vulnerable adopted in June, was to remove the geographical knowledge testing.

The trade associations vigorously stated: "By removing the roads knowledge testing and accepting PH drivers would be fully reliant on stat Nav’s served no one."

Also, the fact that the majority of the private hire trade ran jobs on meters would in effect increase fares through drivers not knowing the most direct routes and or alternatives should congestion occur, this especially in a city that is susceptible to highway gridlock with minutes.

Spokesperson Ian Vernon, chairman of the Chelmsford Taxi Drivers Association (CTDA), stated that the fact the trade accepted and fully understood its roll in adopting the DfT and Chelmsford City Council policy to improve safety levels and professionalism, they couldn’t quite fathom or accept on the other hand that rookie drivers with no sense of direction on routes would be allowed on our roads.

The trade supported, by over 100 drivers within the councils chambers, were delighted by the opposition support from the councillor on this proposal.

Vernon went on further to report: “This is the third time in 15 years that the council has attempted to diminish standards in this way and each time, involving mainly different elected councillors, it has been vigorously rejected.

"I sincerely hope that this unpopular policy proposal will never be presented again.”

The GMB’s Steve Garelick, who was fully supporting the trade, was delighted by the outcome stating that common sense had finally prevailed.