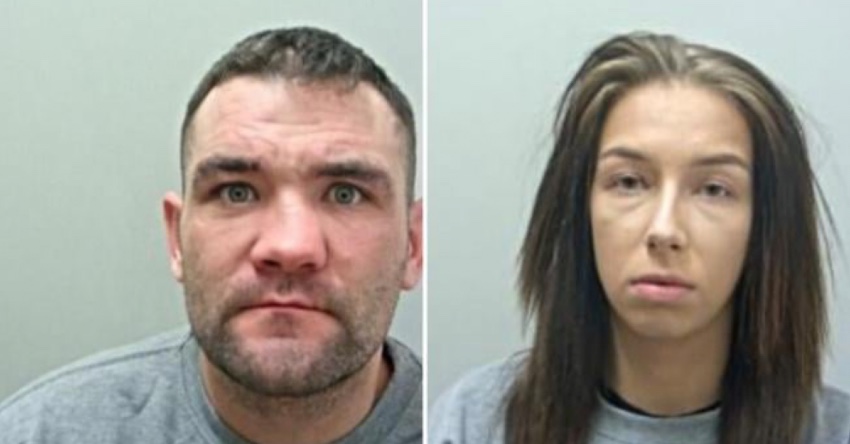 A man has been jailed for an attack on a Colne taxi driver which left him with life changing injuries.

The Lancashire Post reports that Liam O’Callaghan, 34, from Colne was handed a four-year sentence at Preston Crown Court after previously pleading guilty to grievous bodily harm.

O’Callaghan’s accomplice, his girlfriend Jamie Birkett 22, from Preston was handed 16 months’ imprisonment at Preston Crown Court in September for affray in relation to the assault, which happened on the evening of Tuesday, 9 February.

The victim, a 61-year-old man, had gone to collect the pair from O’Callaghan’s address in Colne.

They advised that they wanted to travel to Burnley and so he asked them for the fare up front.

They refused and as a result, the driver advised that he would not drop them off, opening a rear door to allow them to exit.

Both O’Callaghan and Birkett then became aggressive as they were leaving the car, with the pair separately pushing him.

After being shoved by O’Callaghan, he fell to the floor leaving him unable to move his arms or legs.

Speaking after the sentencing, the officer who investigated the incident, DC Matthew Bourne from Burnley Police, said: “I am pleased with today’s result which reflects the severity of the assault, resulting in the victim suffering serious and life changing spinal injuries.

"He had to endure months of rehab, during a national lockdown and not being able to see family for support.

“What is all the more shocking is that all the victim was doing was asking for a taxi fare up front before setting off, which he was perfectly entitled to do.

"He is working incredibly hard to come back from his injury and I hope that now the court process has concluded, he is able to move forward with his life.”