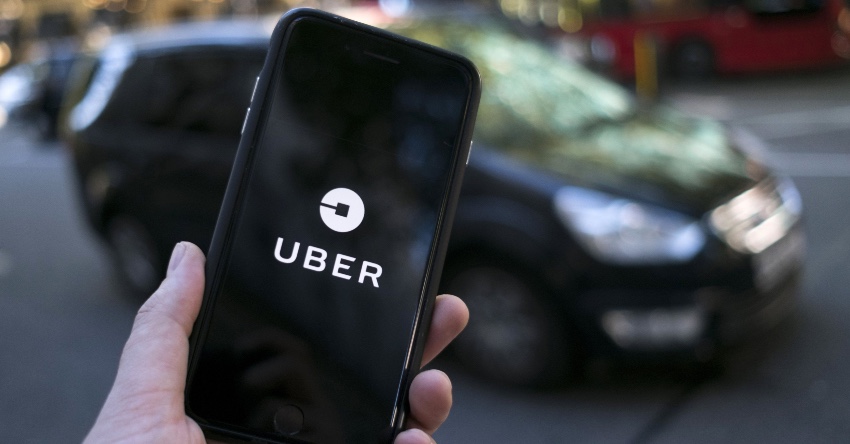 Uber is gearing up to block drivers who repeatedly cancel on passengers amid growing frustration with the ride-hailing app.

City.am reports that the company recently changed its privacy policies to state that it may consider how frequently drivers have rejected journeys in the past when assigning them to new jobs.

The move takes aim at the culture of ‘dynamic pricing’ that has emerged across the likes of Uber and Bolt, which means that drivers can cancel journeys during a surge and find new jobs at an enhanced fare.

This comes as users are becoming increasingly agitated with driver cancellations and the notable shortage of available drivers during peak hours, where drivers can cherry pick the most expensive journeys.

Uber is yet to update its algorithm, but the update means it reserves the right to do so in the coming weeks and months.

The company recently raised its prices in London following ongoing shortages, and the move suggests an attempt to retain customers who are increasingly using its rivals, such as Bolt and Ola.

Earlier this month, Bolt said drivers would be able to set their own prices, which is likely to draw more drivers into the app, addressing shortages.