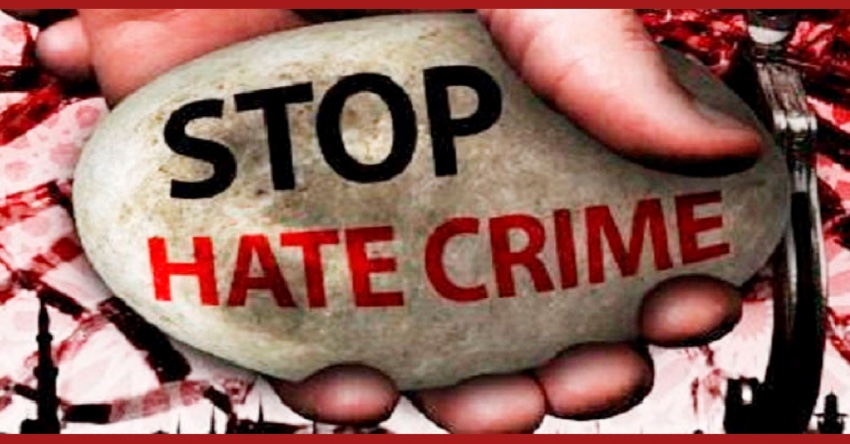 Police and council chiefs have written to taxi drivers receiving race abuse to urge them to join a restorative justice initiative designed to stop future attacks and 'get the support they need'.

According to the Birmingham Mail, every taxi firm and driver is to be contacted as part of attempts by the West Midlands Police and Crime Commissioner to help crack down on incidents of race hate against them.

It comes after a shocking report revealed Asian and Black cabbies in Birmingham and elsewhere are racially abused 'every day', some punched, scratched and threatened - yet they believe hardly anything is done to protect or support them.

Incidents are occurring "by the thousand", with a third of drivers saying they experience abuse at least once a week. Nearly one in ten say abuse is 'daily', says the report, called "When No-one is Looking - the Racist Abuse of British Taxi Drivers, by academic and equality consultant Dr Karamat Iqbal.

Only a handful of cases are ever reported because, say drivers, it has become 'normalised' and they think very little action will result anyway.

Incidents highlighted in the report ranged from casual use of the n-word and the P-word, being told to "go back home/to your own country", and, for Asian drivers in particular, being called a "terrorist".

But the level of reporting to police was 'tiny' in comparison - with drivers deciding it was too time-consuming and the outcomes limited.

"There is little or no support from the licensing authorities for the drivers who experience such abuse," says the report.

"They tend then to suffer in silence, treating it as a normal part of their job."

The report was triggered by a race abuse attack on city driver Abid Mustafa, who won national praise for his dignified handling of one racist, but said he had been reduced to tears by some abusers and was now quitting the trade.

The West Midlands Police and Crime Commissioner's office and senior councillors say they agree that reported incidents of abuse are likely 'the tip of the iceberg'.

Official crime figures show that 568 incidents of hate were reported by taxi drivers since September 2018, most of them racist.

They highlight a restorative justice initiative, designed to help victims of abuse confront their attackers in a way designed to help them explain the impact and, hopefully, change future behaviour.

They write: "Sadly the statistics suggest you, or a fellow driver, has likely been a victim of hate crime whilst at work.

"It is our strongly held belief that (the official crime figures) are the tip of the iceberg, as many hate crimes go unreported.

"This is of great concern to us and we must do all we can to challenge discriminatory, abusive and racist behaviour in the West Midlands.

"The PCC commissions a charity, called Remedi, to work with victims of crime. Remedi facilitates Restorative Justice, which involves bringing the person who has offended and the victim together, where appropriate and safe, so the person who has committed the crime can offer a full apology and explanation to the victim."

It can have "profound effects for reducing reoffending and providing closure for the victim" and is especially effective at "changing racist and hateful attitudes".

Drivers can access the service even without going down the route of making a formal crime report to police, the letter adds.

Firms and drivers are being invited to meet with them and restorative justice experts to discuss how best to support them.

“The very least they can expect is to do so without being abused verbally or physically for who they are.

“I was appalled to hear about the scale of recent racist abuse against a number of drivers.

“The police won’t tolerate it and neither will I.

“That’s why I’m contacting all private hire firms to ensure they realise support is on hand from the PCC’s office if they become a victim of a hate crime.”