SWINDON COUNCIL BRINGS BACK POLICY OF MANDATORY CCTV FOR TAXIS 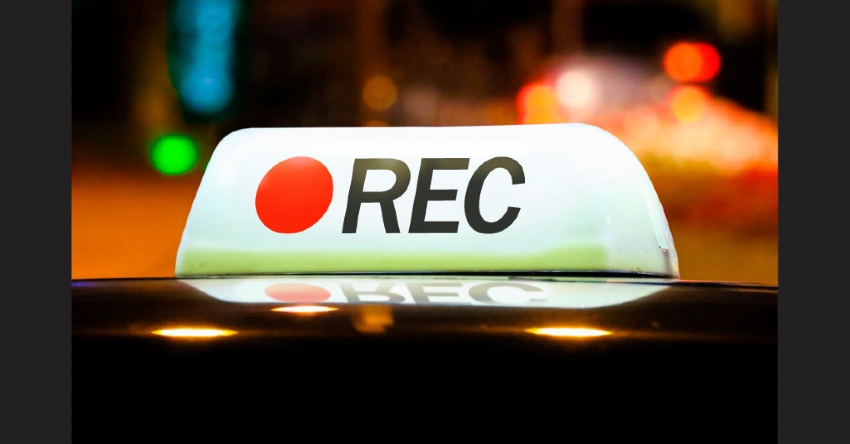 All taxis and private hire vehicles in Swindon could be made to install CCTV in the cab if a new suggested policy is approved.

According to the Swindon Advertiser, Swindon Borough Council's licensing committee will be asked to sign off putting the suggested plan out to a public consultation - and the chairman Dale Heenan wants to hear from people who use taxis just as much as those who drive them.

The report to the committee says: "A member of the public stepping into a licensed motor vehicle driven by a stranger must be able to place trust in that individual to be competent and safe.

“The authority has a responsibility to ensure their safeguarding role is carried out adequately and effectively."

It adds: "The installation of CCTV in licensed vehicles in not a new initiative, and nor is it now uncommon.

"Some councils have found it to be a deterrent to would-be troublemakers and a source of evidence in cases of disputes between drivers and passengers."

Committee chairman Dale Heenan indicated in a number of tweets that he felt such a move could prove helpful.

He wrote: "Ten years ago Sian O'Callaghan was murdered by cabbie Chris Halliwell, a resident of Nythe which I represent as a councillor. I remember the police briefing.

"An issue wrestled with for years - should Swindon council make CCTV in taxis mandatory - is back.

"Almost every taxi I've seen has a dashcam, so is it time? Will it help passenger safety? Will it aid drivers in disputes? Will it help Wiltshire Police with catching fare dodgers like last year? Is cost the main reason not to proceed? If so, are there ways to deal with that?

"Would taxi CCTV help reassure women alone at night? What more can Swindon council do through licensing to ensure that all women and girls can enjoy licensed premises and arrive home safely?

"I welcome the thoughts and ideas of all residents and the trade, but in particular females who have ever had a concern."

In November 2019 a suggestion to make cameras mandatory was watered down to simply encouraging taxi drivers to installing them after representatives of the taxi trade said it would cost the fleet about £1m.

The meeting begins at 6pm on Wednesday 24 November.