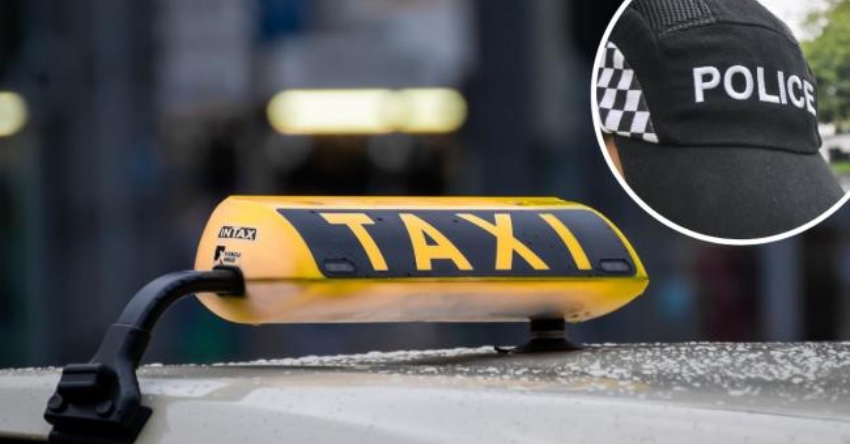 Helensburgh police have asked for the public’s help in tracing a suspect after a taxi driver was reportedly assaulted in the town.

Accordoing to the Helensburgh Advertiser, officers say a male passenger dug his fingers into the driver and grabbed him by the shirt and the neck before leaving the vehicle.

The incident happened on Rhu Road Higher after the taxi stopped near Helensburgh Rugby Club at around 10.15pm on Saturday, October 30.

Police say the driver had picked up a fare near Balloch railway station before making the journey to Helensburgh.

It’s believed there were people coming and going from the rugby club at the time who may have seen what happened.

The suspect is described as around 30-years-old, approximately five feet seven inches tall, of heavy build, with blonde hair and facial hair. He was wearing a green hooded top at the time.

Anyone with information should call police on 101 and ask for PC Allan Kelso at Helensburgh police office.