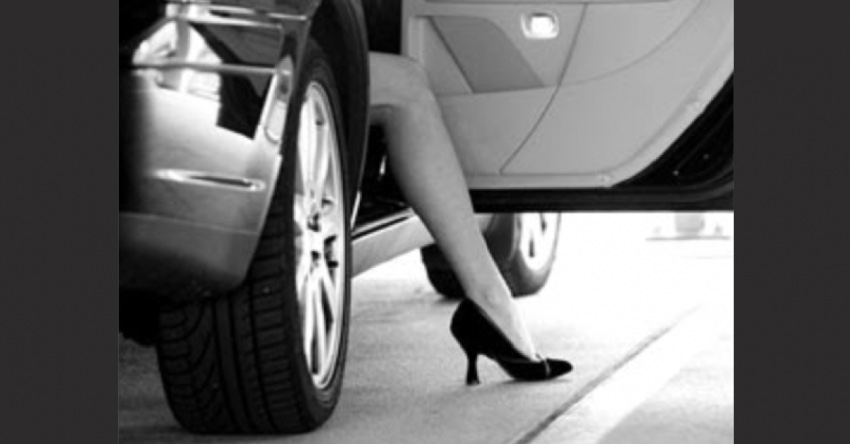 A cab driver who set off for Glasgow Airport while his passenger was still not fully inside the car kept his licence following an appearance in front of councillors.

The Glasgow City Council licensing and regulatory committee heard from a police officer that Mr Elahi drove off while a woman was partially outside his vehicle on April 30 in 2017.

PC Stuart Morton said: “He picked up a pre booked hire, which was two females travelling to Glasgow Airport. A male friend put their luggage in the boot of the vehicle and witnessed it moving off before one of the females was fully inside.”

Mr Elahi didn’t realise the back door was open and his customer wasn’t properly in the car. The passenger door then hit another parked vehicle and bounced back and whacked the woman’s right hand and foot. She was left with a bruised foot.

The married father was fined £130 and got three penalty points at court for driving without due care and attention.

His lawyer said Mr Elahi has had a private hire licence for several years and apart from this instance has an “unblemished record.”