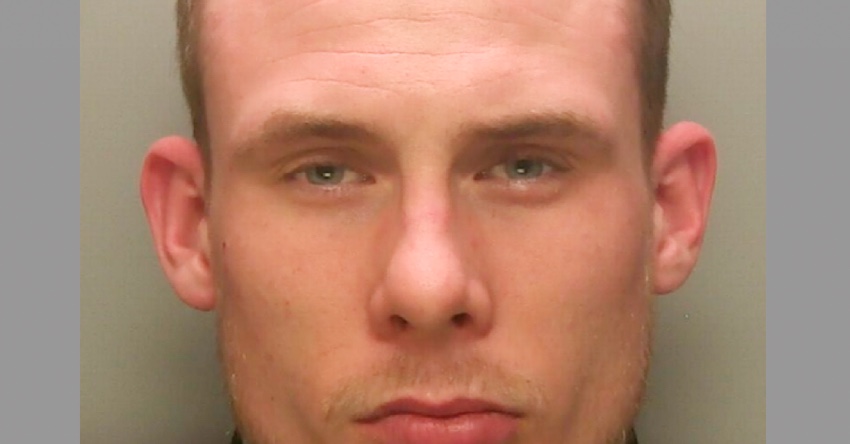 A "prolific" drug dealer was snared by police when he was selling drugs from the back of a taxi in a Guildford car park.

According to Get Surrey, Edward Chapman, 23, was spotted acting suspiciously in a small car park off The Mount in the town.

Chapman was a rear passenger in a taxi on June 4 last year when they saw him pass something to a known drug user; officers thought it looked "suspiciously like a drug deal".

He was approached and searched by officers who found a mobile phone, a burner phone, a small bag of white powder and £640 in cash. He was arrested at the scene.

Chapman, of no fixed address, has now been jailed for four years and two months after pleading guilty to possession with intent to supply a class A drug - namely cocaine - when he appeared before Guildford Crown Court.

Investigating officer PC Adam Grindlay from Surrey Police, said: "Chapman's arrest and conviction is another example of the proactive work Surrey Police is doing every day to target drug related crime in the county. We will continue to target those involved in the supply of drugs.

"We rely on members of the public to report suspected drug activity in their area to help us build a bigger picture of serious organised crime.

"You may think that things such as the smell of weed or a property having lots of visitors late at night isn't worth reporting, but this helps us build a bigger picture of what's going on.

"We can assure you that all reports are taken seriously and although it may appear as if they aren't actioned right away, this intelligence allows us to orchestrate arrests such as these."