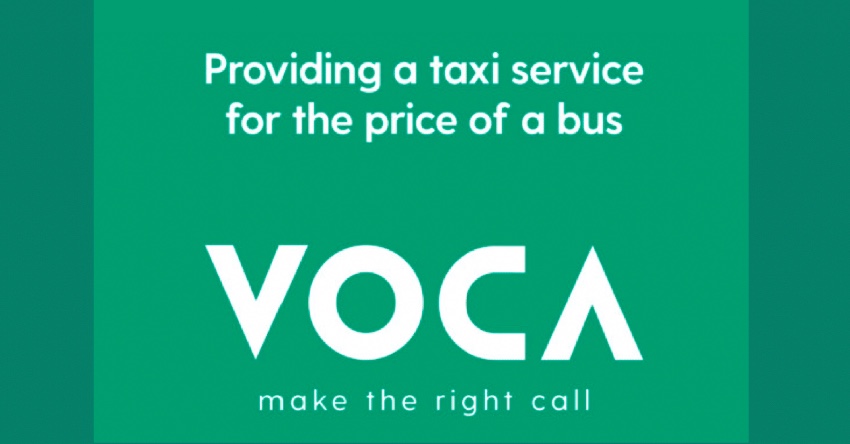 A spokesman for 15 taxi drivers in Whitehill & Bordon has warned they may not be around much longer if the proposed VOCA transport scheme becomes a reality.

According to the Alton Herald, VOCA, funded by the Whitehill & Bordon Regeneration Company, promises a taxi for the price of a bus within a five-mile radius of Whitehill & Bordon and to local stations, using electric and hybrid vehicles.

But AJL taxi driver Mike Steevens said “75-85 per cent” of the town’s taxi drivers’ business was from within that five-mile radius.

He added: “Regen seem to be hell-bent on upsetting everyone at the moment.

“If we fold because of them – and VOCA run out of funding, because electric vehicles are a huge cost – people will be without a taxi service in 18 months’ time.”

The regeneration company and Liphook coach firm AMK are working on VOCA, which will have a phone, internet and app booking system. A small-scale launch before Christmas is planned.

Mr Steevens, a taxi driver for 28 years, said the threat to taxi drivers would increase if leisure journeys by VOCA were permitted: “Lindford to Bordon is fine, but Bordon to Castle Street in Farnham for a restaurant at half the price? Is that fair, as they don’t have to make a profit?

“We’re looking at hybrid vehicles but who’s going to spend £30,000 on that if you haven’t got a business in six months’ time? We’re struggling after Covid to get back any semblance of trade and this has kicked us right in the teeth.”

James Child, project lead at the regeneration company, said: “VOCA is designed to meet the transport needs of the local community, which have been voiced by existing residents since we first started working in the area – namely a lack of readily available transport to get around town and to local destinations such as the train station.

“From the public survey we undertook last year it was made clear that there are not currently enough taxis available in Whitehill & Bordon. The VOCA service adds to those already available in the town.

“VOCA is not a private taxi firm, it is a broader transport solution being run in collaboration with an experienced bus operator. It will utilise electric and disability friendly vehicles and is designed as a public service operation to support multiple journeys and car sharing in a way that private hire cars can’t.”