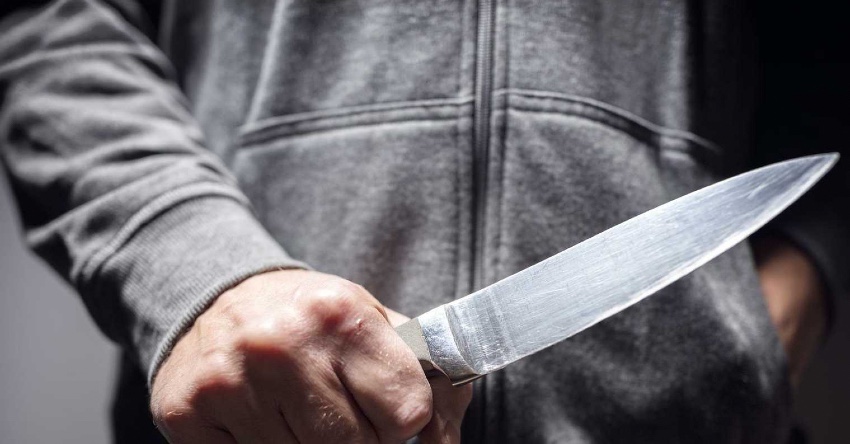 A man who robbed two Blackburn taxi drivers at knifepoint was caught after his victim entered his phone number into WhatsApp and found his profile picture.

According to LancashireLive, Suhail Mitha, 30, held up cabs on January 31 and February 8, demanding cash and the drivers’ mobile phones.

Mitha has now been jailed for 45 months after pleading guilty to robbery and possession of a bladed article.

Judge Simon Medland QC said: “This is a very marked contrast to your upbringing.”

In the first robbery, Mitha used an incapacity spray to attack the driver, before pulling out a small pocket knife.

He then drove away in the taxi when the driver got out to apprehend him.

In the second robbery, Mitha produced a 12 inch kitchen knife and held it to his victim’s throat, demanding the cash bag and the driver’s mobile phone.

But on February 8 a colleague of the first victim entered the phone number, used to book the cab, into WhatsApp and pulled up Mitha’s profile picture.

The image, along with the phone number and booking details were passed to the police and Mitha was caught.

Lisa Worsley, prosecuting, said both victims suffered flashbacks as a result of their ordeals.

One driver feared he would never see his children again when the knife was held to his throat.

The other had sold his six seater cab and exchanged it for a hatchback as he could no longer face the pressure of having too many passengers.

Both had considered their working hours but needed to continue to drive to support their families, Ms Worsley said.

Richard English, defending, said Mitha came from a “thoroughly decent” family and had worked since the age of 11.

He held a management role but had fallen into heroin addiction after a botched shoulder operation following a motorcycle crash in India in 2019.

As a result of the operation, Mitha started self medicating with class A drugs and alcohol, lost his home and used all his savings.

“His only way of getting money was to take it from other people”, Mr English said.

Judge Simon Medland QC, sentencing, said: “You found yourself literally and figuratively in the gutter behaving like this to two perfectly ordinary, decent lads, who were doing a public service as cabbies helping people to get around when they needed them."

In addition to the 45 months for robbery, Judge Medland QC sentenced Mitha to six months to run concurrently for possession of the knife.